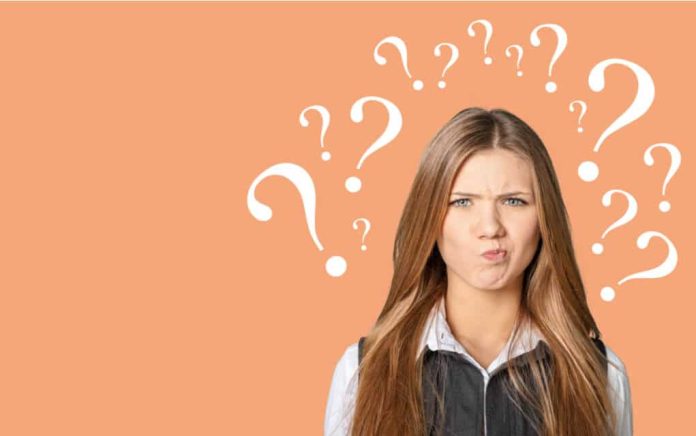 (RightWing.org) – Within hours of the House passing the $1.9 trillion COVID-19 relief bill and sending it to President Joe Biden’s desk, Democrats started spinning and defending the massive bill. It didn’t garner a single Republican vote. The GOP claims that less than 10% of the bill actually went towards the bill’s stated purpose of providing relief to Americans, testing, and boosting vaccinations. The rest, they say, is a liberal wish list of proposals Democrats have wanted for years — a list that will leave America straddled with trillions more in debt and potential economic consequences for years to come.

On the other hand, Democrats played up the emotions. They alleged that Republicans were unsympathetic to the suffering created by the pandemic to try to apply pressure on members of the GOP and force their vote. When they couldn’t get a single one, they changed the definition of bipartisanship to meet their needs.

In January, President Biden claimed that he wanted to unite America. He said there would be no blue states or red states while he was president and that working with Republicans was important. Well, it didn’t take long for those days to be long gone.

In a twisted piece of logic that is difficult to grasp by any measurable standard, White House Chief of Staff Ron Klein tweeted that the controversial legislation was bipartisan. One has to work hard to fabricate that conclusion. Nonetheless, that’s exactly what he did. Except using the votes of elected officials to come to that conclusion, Klein justified his statement by using polling as the basis.

Does Polling Really Suggest Bipartisan Support for the Relief Package?

From Pew to the Morning Poll, polls claim bipartisan support for the bill among voters. But, is that really the case? It depends on what questions the polls ask or don’t ask.

The bipartisanship being claimed can only happen when the media doesn’t do its job and report on the facts of the bill. How popular would the relief package be if pollsters asked real questions instead of propping up Democrats?

There’s a lot more where that came from!

It might be safe to say that the majority of the GOP wouldn’t support this bill if they knew the provisions in it. Unfortunately, if you ask your family or neighbors, the odds are high that they are not aware of what’s in the bill. As good Americans who care about their families, neighbors, and jobs, it’s easy to see why many would support a bill claiming to help people with serious needs.

However, concluding that a bill is bipartisan when a single Republican didn’t vote for it is like saying margarine and lard are the same.

Only in the world of spin can that be true.