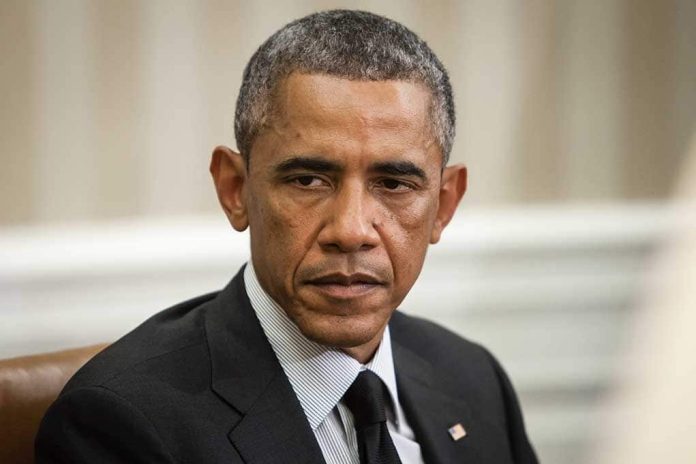 (RightWing.org) – The speed of the Taliban’s takeover in Afghanistan has shocked the world – but what’s even more shocking is that some of the extremist group’s leaders were safely in American custody until Barack Obama let them go.

As the Taliban swept away the Afghan government’s security forces last week, it emerged that one of the key planners for the Islamist takeover was Maulawi Khairullah Khairkhwa. The radical cleric was one of the founding members of the Taliban in 1994 and served as the interior minister when the group controlled most of Afghanistan before October 2001.

In early 2002 he was captured by the Pakistani army and handed over to the CIA, who sent him to Guantanamo Bay. There, Intelligence officials categorized him as too dangerous to release.

In 2014, Obama freed Islamic terrorists, including Khairullah Khairkhwa, a Taliban mullah the Pentagon warned was "too dangerous to release," in exchange for Army traitor Bowe Bergdahl. Flash forward to today and Khairkhwa is now masterminding the Taliban takeover of Afghanistan. pic.twitter.com/RWwNiaytRY

Unfortunately, President Obama didn’t agree, and in May 2014, the US handed Khairkhwa back to the Taliban in exchange for US deserter Bowe Bergdahl. By January 2015, he was working for the Taliban again.

Now, intelligence sources believe he’s one of the masterminds behind the group’s rapid takeover in the wake of President Biden’s withdrawal of US troops. Terrible outcome.