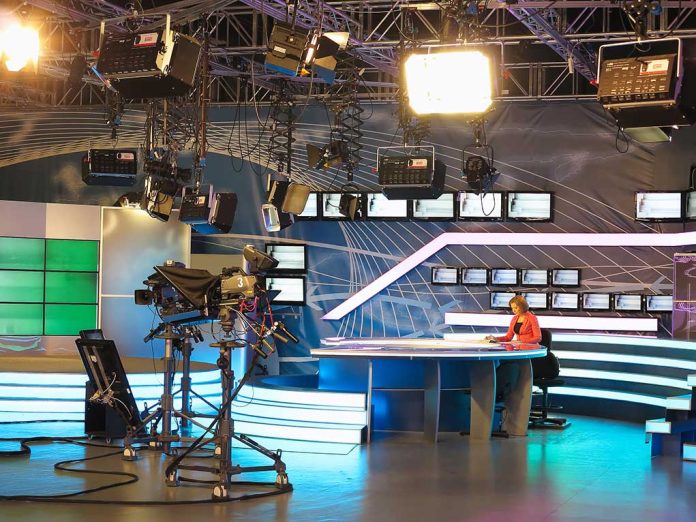 (RightWing.org) – How far should free speech go? That question is being asked all over Europe this week, after the EU blocked several Russian media platforms from its territory – and the territory of anyone else who gets their feed from EU satellites.

On March 1, the EU ordered all broadcasters operating from its territory to shut off the feeds of two Russian news channels, RT and Sputnik. The EU’s goal is to block access to the channels across its member states until Russian forces withdraw from Ukraine – but, because some neighboring countries get their feed from the same satellites, it’s also blocked access outside its own borders. RT and Sputnik have now disappeared from British screens too, despite the UK not being in the EU.

RT immediately issued a statement condemning the move, saying “the facade of free press in Europe has finally crumbled.” Opinions in the UK itself varied, though, with Culture Secretary Nadine Dorries calling RT “Putin’s polluting propaganda machine” and pointing out that its license was at risk of being withdrawn anyway because it’s violated UK broadcasting rules at least 27 times.

Western broadcasters and social media platforms are pushing hard to erase RT from public view. It’s undeniable that the channel’s output is relentlessly pro-Putin, a viewpoint that’s scarce in the western media right now. So is this silencing a hostile propaganda machine, or an assault on free speech?