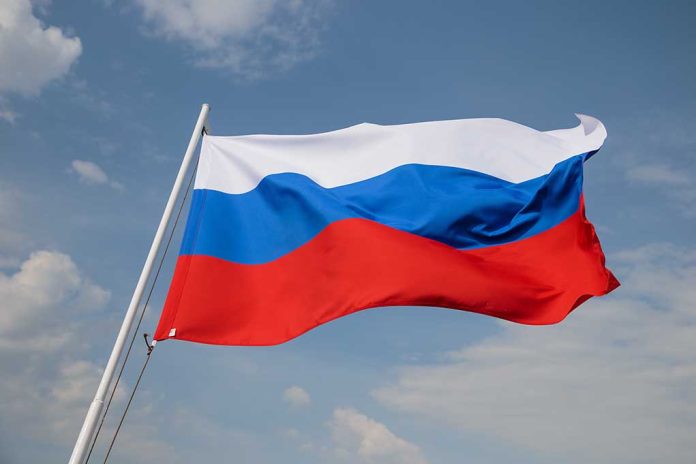 (RightWing.org) – Russian leader Vladimir Putin tried to use Monday’s Victory Day celebrations to boost the popularity of his war on Ukraine. Instead, it turned into a massive embarrassment for him, as a Russian diplomat was humiliated by anti-war protesters.

The #Russian ambassador to #Poland was doused with red paint while laying flowers at the cemetery of Soviet soldiers. pic.twitter.com/ltA9mRVyyD

On May 9, the day Russia celebrates the Allied victory over Nazi Germany in 1945, Russia’s ambassador to Poland visited the Soviet Military Cemetary in Warsaw to take part in a memorial ceremony. Poland’s Interior Ministry had recommended that Ambassador Sergey Andreev stay away from any public events. There’s huge public anger at the war in Poland, which has taken in more than three million Ukrainian refugees and is worried that it could be Russia’s next target.

Perhaps Andreev should have listened to the advice because as he tried to lay flowers he was confronted by several hundred protesters, many of them waving Ukrainian flags. He was quickly surrounded by chanting protesters — and then pelted with paint-filled balloons. After the incident, Andreev was escorted from the cemetery by Polish police.

Russia was quick to condemn the paint-bombing; foreign ministry mouthpiece Maria Zakharova said, “The admirers of neo-Nazism have again shown their faces.” Polish interior minister Mariusz Kamiński took a more reasonable line, saying that the paint-throwers were believed to be Ukrainian women and their feelings were understandable. 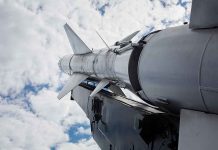