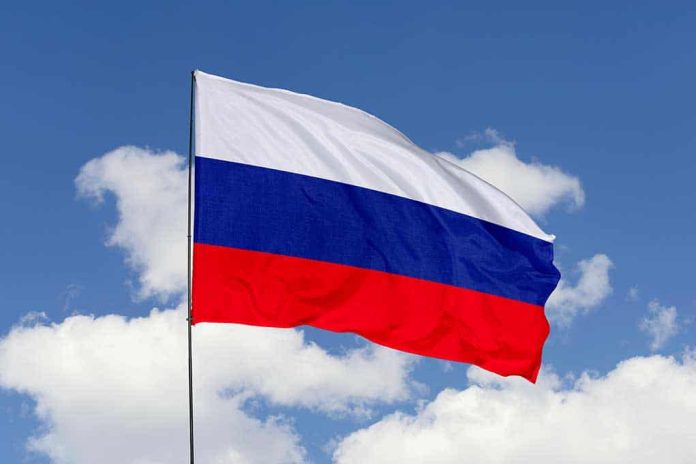 (RightWing.org) – Presidents Joe Biden and Vladimir Putin plan to meet on June 16, and the political posturing from both sides appears to be spiraling out of control already. Clearly, there is no love lost between the two leaders.

Biden reportedly looked into Putin’s eyes during a 2011 meeting and accused him of lacking a soul. In addition, Biden recently called Putin a “killer” and said he would “pay a price” for his alleged meddling in the 2020 presidential election.

On June 3, Russia announced it was removing the US dollar from its multi-billion-dollar National Wealth Fund in the wake of expected sanctions from the Biden administration. The changes to the Russian fund should take place by the end of July.

Russia said it would ditch all US dollar assets in its National Wealth Fund (NWF), increase holdings in euro, yuan, #gold. US dollar share will drop from 35%, while British pound share will be halved. Gold will be added to NWF for first time. https://t.co/5ReUWfXVCz via @Reuters pic.twitter.com/0ZE97CR16G

Market strategist Timothy Ash characterized the Russian move as “political,” an effort by Moscow to “send a message” of power to the Biden administration ahead of the summit meeting.

By itself, Russia’s move doesn’t represent a meaningful threat to the value of the US dollar. However, some experts warn that if China and Iran worked with Russia to create digital currencies bypassing the dollar, that situation could create problems for the US.