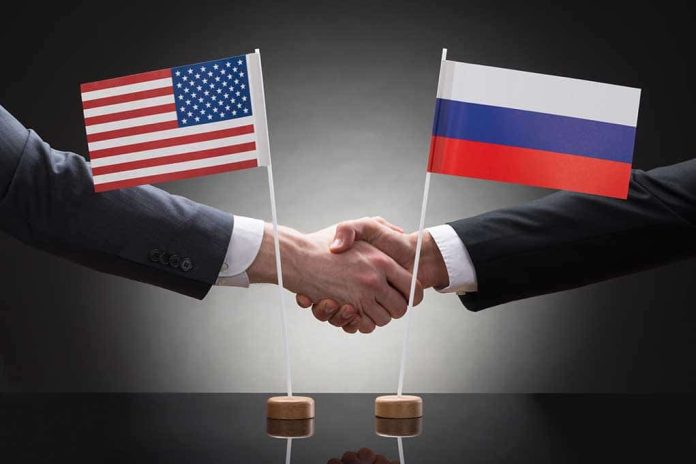 As a result, Joe Biden entered office with an unprecedented level of international goodwill. His administration began reaping the rewards on a global level with the announcement that the Russian Parliament cleared the way for an extension to the New START Treaty.

Trump administration officials initiated talks in 2020 with Russian officials. However, they stalled out amid allegations of election tampering by the Kremlin. However, once the country got past the inauguration, Kremlin officials apparently warmed to the idea of renewed talks.

Perhaps the Biden administration worked a little magic with Russian negotiators. However, it’s more likely that Biden rode in on Trump’s coattails.