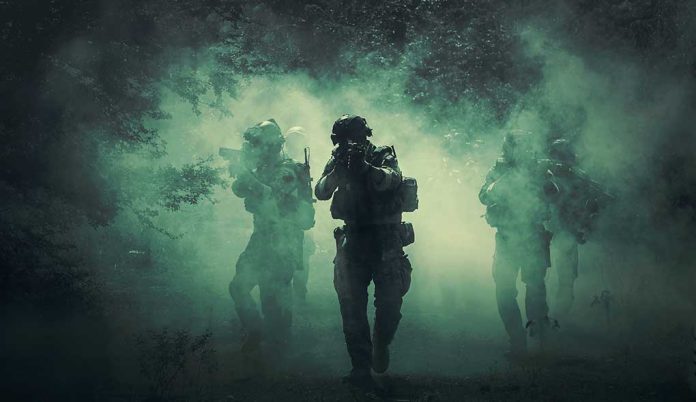 (RightWing.org) – Iran, Russia and China — three of the biggest threats to US security — are planning a series of military exercises next month. Normally that’s no big deal; they’ve done it before. The difference is that, this time, they’ll be doing it in Latin America.

A conservative think tank has warned that the coalition of “malign states” is planning an ambitious military competition that will be hosted by Venezuela’s anti-US regime. Over a dozen nations will be taking part, but the big three are Russia, Iran, and Communist China.

The Sniper Frontier contest is part of the International Army Games, a military skills competition and training exercise run by Russia. During the event, snipers will practice stalking and hitting targets individually and in pairs — and that means hostile states will be moving some of their best-trained and deadliest soldiers close to the US. This competition is sending a message, that countries with anti-US regimes can position elite troops where they can infiltrate the US. After all, if families can walk across our border unchallenged, how much trouble would a Russian sniper have?

The think tank, Center for a Secure Free Society, is warning that the exercise ties in with Russian President Vladimir Putin’s claim that a new “multipolar” world order is rising. The US has gotten used to being top dog, but now hostile states are openly challenging us.

This new exercise hammers another red flag into the ground, closer to the US than anything since the Cuban missile crisis. The marksmen taking part in Sniper Frontier might be from Russia, China, and Iran, but the frontier they’re getting dangerously close to is ours.