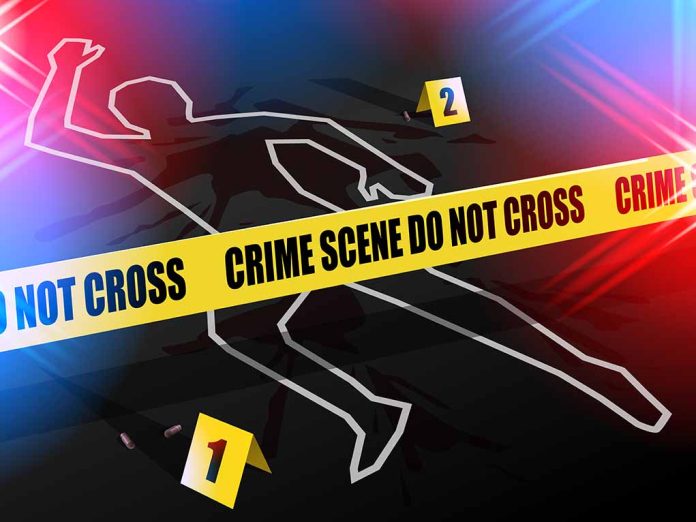 Almost Half Of U.S. Murders Have A Disturbing Detail In Common

(RightWing.org) – In the last two years, the US has seen a terrifying increase in the murder rate. Now, there’s even more bad news. Nearly one homicide out of every two is now going unsolved — the highest rate ever.

Some details from my first investigation with @CBSNews:

Cops in the US only solve about HALF of murders in the US. It's the lowest rate ever recorded. https://t.co/Y5LAyAdFGJ pic.twitter.com/NNBdB0uxUf

Until recently, the US homicide rate had been falling steadily for decades. Since 2020, that progress has gone into reverse, with almost every major city seeing a dramatic increase in the number of murders. It looks like the surge in violence is overwhelming cops, because new data from the FBI shows that the clearance rate for murders — the percentage of crimes closed by the police for one reason or another — is the lowest since the Bureau started collecting statistics. Thomas Hargrove, who runs the Murder Accountability Project, told journalists “It’s a 50-50 coin flip… It’s never been this bad.”

According to CBS News, who did a deep dive into the FBI’s 2020 homicide statistics, the latest set that’s been released, murders where the victim is white are around 30% more likely to be solved than those with Hispanic victims and 50% more likely than if the victim was black. Cops say that’s partly because, thanks to the Black Lives Matter movement, those groups now distrust the police so much they won’t cooperate with murder investigations.

Another factor in the collapsing clearance rate is that cops are simply overwhelmed by the volume of murders they’re dealing with. FBI guidance says that a homicide detective shouldn’t be working on more than five open cases. The police department in Jackson, Mississippi, for example, investigated 153 murders last year — but has just eight homicide detectives. Each of them is dealing with nearly four times as many cases as they should be, and they just can’t cope.

Defunding the police isn’t going to solve this problem.