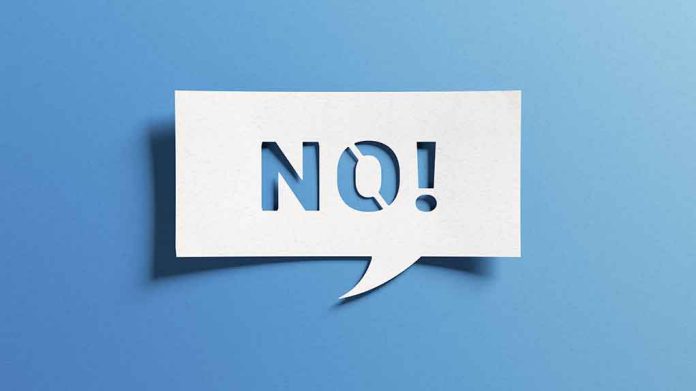 The Daily Caller News Foundation (DCNF) recently reached out to the GOP senators who backed S.2938. Several of them said they wouldn’t support a Democratic-led effort to ban assault weapons in the wake of the November 19 shooting incident at an LGBTQ nightclub in Colorado Springs.

Will they keep their promise? https://t.co/lcpcQ9Hf2l

For instance, Sen. John Cornyn (R-TX) said he opposed the Democrats’ efforts. “We’re done,” he wrote in an email to the DCNF. Ironically, he led the push to garner enough Republican votes to pass S.2938 in the Senate in June.

Likewise, Senators Joni Ernst (R-IA), Rob Portman (R-OH), and Todd Young (R-IN) said they wouldn’t vote with their Democratic counterparts for any bans. In addition, Sen. Lindsey Graham (R-SC) sent an article to the DCNF discussing his AR-15 and indicating his opposition to a prohibition on similar weapons.

Senators Bill Cassidy (R-LA) and Thom Tillis (R-NC) also said they would vote against an assault weapons ban through their spokespersons.

What do you think about the latest push by Democrats to force through a new gun control measure weeks before they lose control of the House?