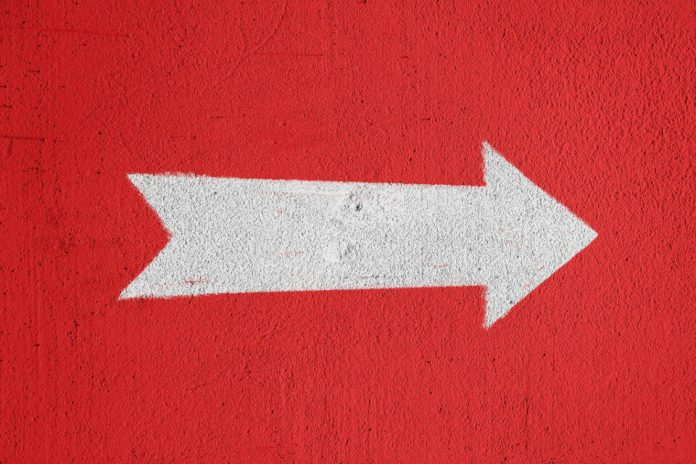 (RightWing.org) – With over 94% of votes counted, Sweden’s general election is still too close to call, but it appears to be heading towards a shocking result. The country’s center-left government is on the verge of losing power to a right-wing coalition, as discontented Swedes push back against open border policies.

Swedes voted for their next government on September 11, and with most of the votes counted, it looks like the Social Democrats’ eight years in power are ending. While the Social Democrat vote seems to have risen since 2018, a much bigger surge in support for the hard-right Sweden Democrats seems set to put a right-of-center coalition in charge.

So far, Social Democrat leader Magdalena Andersson is refusing to concede, but the votes counted to this point suggest the bloc made up of the Sweden Democrats, Moderates, Christian Democrats, and Liberals will take 176 seats in the 349-seat Riksdag (the Swedish legislature).

The once-dominant Social Democrats were in government without a break from 1932 to 1976. Since then, they spent five 4-year terms in opposition but regained power as leader of a red-green coalition in 2014. That coalition fell apart last year.

Now, as Swedes worry about the rise in violence perpetrated by immigrant gangs, the Sweden Democrats — a formerly far-right party that’s become more mainstream since the mid-1990s — has grown to become the country’s third-largest party and looks likely to move into second place. Center-right parties have traditionally refused to work with them, but that’s likely to change as victory is now within the surging Sweden Democrats’ grasp.