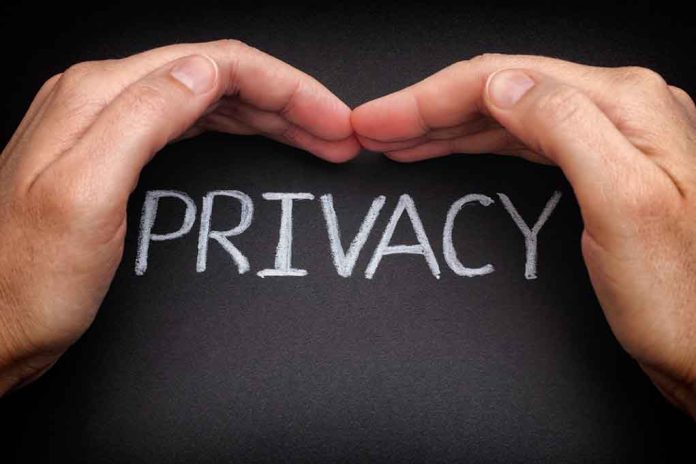 (RightWing.org) – Personal details about a Republican congressional candidate have been leaked by a news site — and she’s pointing the finger at her Democratic opponent. USAF veteran Jennifer-Ruth Green was sexually assaulted on deployment in Iraq; now she feels violated all over again.

The decision by @mrvan4congress to illegally obtain & leak @JenRuthGreen’s military records knowing they would out her as a survivor of sexual assault is not only a shameful new low for politics & the media, it’s a horrific attack on survivors everywhere.https://t.co/mk47Lnp4Pe

On October 10, online news outlet POLITICO published a profile of Green, who’s challenging Representative Frank Mrvan (D-IN) for Indiana’s First Congressional District. The profile described an incident in 2009 when then-Captain Green, working in Iraq as a special investigator, was sexually assaulted by an Iraqi soldier. At the time, the Air Force recommended that she didn’t officially report the attack in case it caused problems with the Iraqi military. Green went ahead and reported it and was punished with a bad evaluation that ended her active-duty career.

Now, someone has obtained the official report on the incident and handed it to Politico, who says they got the file from “a person outside the Mrvan campaign,” — but Green doesn’t believe them.

Since last summer, Politico has been owned by German publishing company Axel Springer SE, which is politically on the center-left, but the site’s readers — and its journalists — lean left. Is it likely Politico would run a profile to help a GOP candidate like Green? Or was the write-up an attempt to damage her reputation and help Mrvan’s campaign?