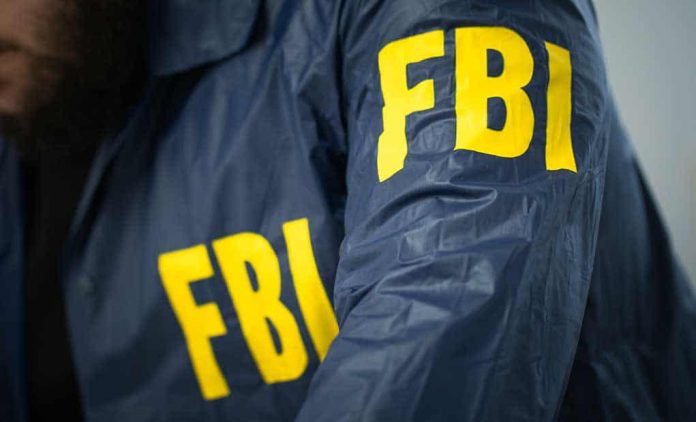 (RightWing.org) – Prominent Republican Senator Rand Paul (R-KY) says he’s been sent a suspicious package with a threatening image drawn on it. The package arrived one day after a singer sent a tweet praising a neighbor who assaulted Paul four years ago.

On Tuesday, May 25, Senator Paul released a statement confirming a large envelope containing a white powder was delivered to his home on Monday. Someone had drawn an image on the envelope of a battered Paul with a gun aimed at his head, with the caption “I’ll finish what your neighbor started you motherf***er.” This threat refers to the vicious 2017 assault on Paul by Rene Boucher.

I take these threats immensely seriously. As a repeated target of violence, it is reprehensible that Twitter allows C-list celebrities to encourage violence against me and my family. https://t.co/e1rQ6uwPdf

Perhaps coincidentally (or perhaps not) on May 23, aging singer Richard Marx sent a tweet – now removed – praising Paul’s neighbor and offering to buy him drinks. Paul slammed Marx in his statement, calling the tweet “reprehensible” and dismissing Marx as a “C-list celebrity.”

Thankfully no one was hurt in the incident.