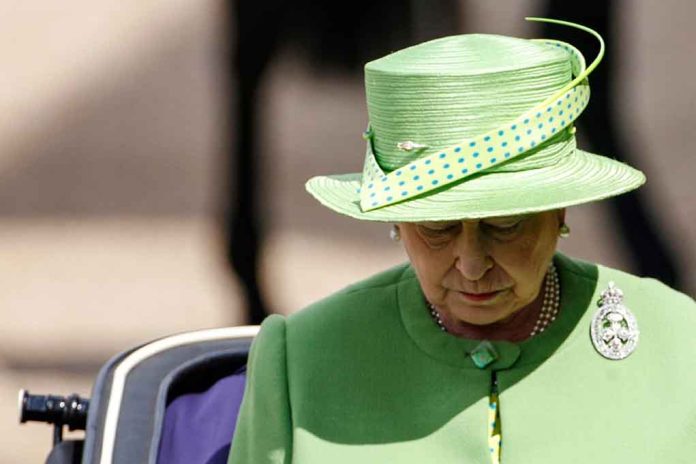 (RightWing.org) – A Hollywood publicity expert says Queen Elizabeth II will pay the bulk of Prince Andrew’s settlement to Virginia Giuffre and her charity foundation. It looks like the 95-year-old monarch is determined to minimize potential damage to the Crown, even if that means handing over her own money.

On February 16, the Daily Telegraph revealed that Prince Andrew agreed to a £12 million ($16.3 million) settlement with Virginia Giuffre, who claimed Andrew abused her three times when she was 17 – claims Andrew has consistently denied. The paper says Giuffre will get £10 million, and her sex abuse victim’s charity will receive another £2 million.

The deal also contains a gag clause preventing either of them from discussing the case – although there are rumors this only applies until the end of the queen’s Platinum Jubilee celebrations in July. That could prevent Giuffre from giving a victim impact statement at Ghislaine Maxwell’s sentencing hearing in June.

🔴EXCLUSIVE: The Duke of York will pay his accuser more than £12 million using money from the Queen

Hollywood publicist R Couri Hay says the queen will help pay the settlement because Andrew “just didn’t have that kind of money.” He believes the queen will force Andrew to contribute what he can, then make up the difference from her private funds. The sovereign grant – a percentage of the income from the Crown Estates – funds the Royal Family, but the queen also has a large income from her personal farms.

Now it appears she’ll be forced to dip into that money to end the embarrassing allegations and secure the monarchy’s future.