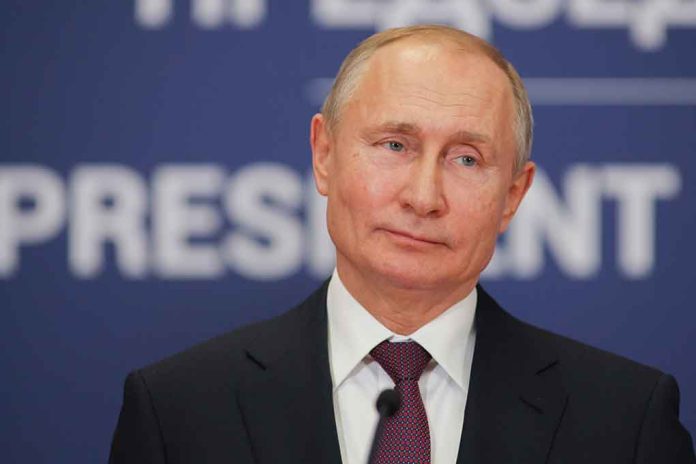 (RightWing.org) – Russia’s strongman president remained defiant in the face of western sanctions this week. In fact, Vladimir Putin is now threatening to impose his own sanctions on countries that oppose his invasion of Ukraine. Russia is a major food exporter, and it’s willing to use those exports as a weapon.

At an April 5 agriculture meeting in Moscow, Putin said his government would “carefully monitor [food] exports to countries that are clearly hostile towards us.” Blaming the west for causing a global food crisis, he said Russia produces enough food to meet all its own needs and is actively working on substituting domestic products for imports.

Russia is the world’s largest wheat exporter, giving Putin a powerful lever to use against countries that annoy him. Perhaps even more importantly, Russia also produces 13% of the world’s fertilizer, something already in short supply. High gas prices (Russia is also the world’s largest gas exporter) are pushing up the cost of fertilizer production in the west, leaving farmers vulnerable to Russian embargoes.

Sanctions don’t seem to be hitting Russia as hard as hoped; while the Ruble lost almost half its value against the US dollar in the week after the invasion, it’s now recovered all the lost ground and is actually stronger than it was on February 24. Now, Putin is threatening to turn it around, inflicting economic damage on anyone who opposes his war too loudly. 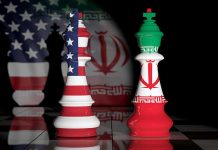