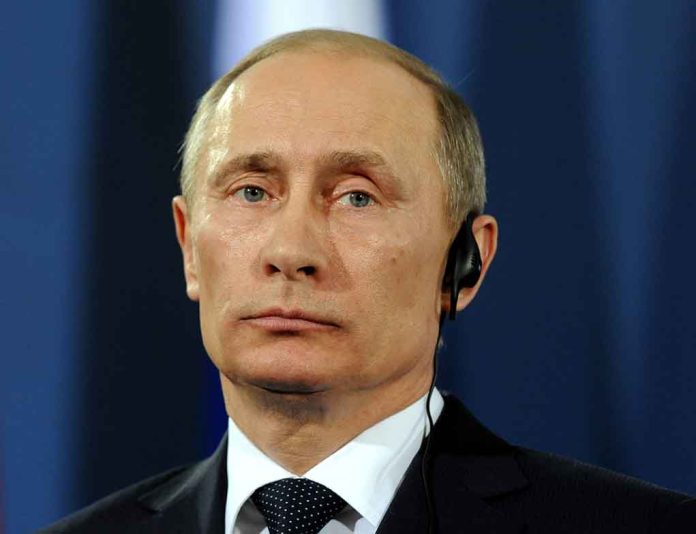 (RightWing.org) – New casualty figures from Ukraine hint that the Russian army could be in even worse shape than we thought. Putin’s forces are now defending in much of the country, so they should be taking fewer casualties than the counter-attacking Ukrainians. According to Ukrainian sources, that’s not what’s happening.

Putin Has a Problem: Russian Solider Deaths are 10:1 Against Ukraine #SmartNews https://t.co/8yPGdnY8b0

When Russia invaded Ukraine in February, most military analysts predicted a swift victory for President Vladimir Putin. Russia had overwhelming superiority in numbers, more modern equipment and a military doctrine based on fast-moving, powerful offensive action. The analysts were wrong.

It turned out that, despite two decades of high defense spending, Russia’s armed forces were badly led, poorly trained and completely inept at logistics. In August, Ukrainian Defense Secretary Oleksiy Danilov said the invaders were losing five soldiers for every Ukrainian who died.

Of course, the attacker always expects to take heavier casualties, until they achieve a breakthrough and the defense starts to fall apart, but now the tables have turned. On September 6, Ukraine counterattacked in the Kharkiv region, and has retaken well over 1,200 square miles of land. That should mean the Russians are now inflicting more casualties than they take. However Danilov says that in fact, since the counteroffensive started, for every dead Ukrainian 9 or 10 Russian troop members are now dying.

For one of our dead soldiers, there are 9-10 dead Russians, – Secretary of the National Security and Defense Council Oleksiy Danilov on the losses of the Armed Forces of Ukraine during the counteroffensive in the Kharkiv region. pic.twitter.com/GxCvKglAUO

With casualties so heavily skewed against Russia, it’s clear the Ukrainians aren’t attacking into an organized defense — they’re pursuing a routed enemy. By signposting their earlier counterattack towards the southern city of Kherson, they tricked Russia into redeploying elite airborne troops away from Kharkiv.

The remaining units showed poor leadership and morale, and they seem to have collapsed in the face of fast-moving Ukrainian columns and advanced western missile systems. Russia’s invasion force seems to be in serious trouble, and so far there’s no sign of it pulling itself together.