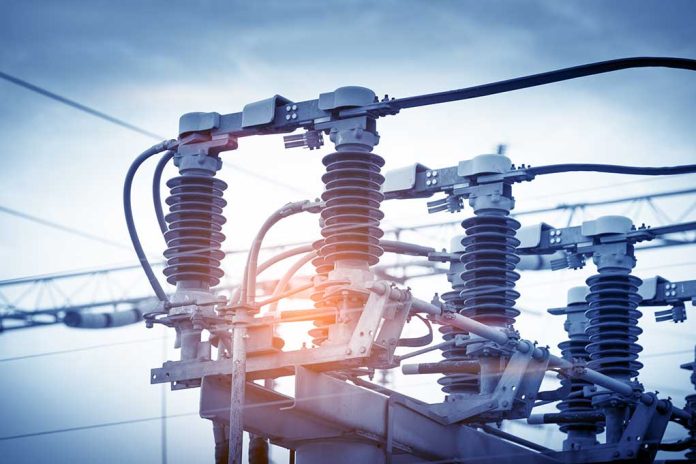 This Company SEIZED CONTROL Of Thermostats In U.S. Homes

(RightWing.org) – Over the last several years, stories across California and Texas emerged of significant challenges to the electric grid. In February 2021, Texas experienced a massive cold snap that left over 4.5 million homes without electricity during freezing temperatures. Some blamed the problem on frozen natural gas supplies and renewable energy after windmills froze in extreme cold, making them unable to create power.

In Colorado, extreme heat caused chaos with the grid, and homeowners are learning the hard way they may not have control over their thermostats. On Tuesday, August 30, an electric company locked out customers during the peak heat of the day, and authorities declared an “energy emergency.” Is this a new pattern, and could it happen anywhere across the country?

Thousands Locked Out of Thermostats by Electric Company

Modern life is full of conveniences; among them is setting the thermostat to a comfortable temperature. The smart grid evolution allows two-way communications between power providers and consumers. In theory, the concept is a great way to control energy generation and usage. Yet, there’s a dark side to it, as consumers recently learned in Colorado.

It appears for some smart thermostat owners, the days of deciding what temperatures to set it at during a declared emergency could be coming to an end. On August 30, as the heat rose, 22,000 Colorado consumers found they were unable to set their home’s temperature. The device signaled it wouldn’t allow them to cool off their house. The power company had set it for them at 78 or 79 degrees. A message on screen declared the electric company locked it due to the emergency declaration.

Xcel Energy Vice President of Customer Solutions and Innovation Emmett Romine told a Denver 7 ABC affiliate people signed up for a program that allowed the company to control their home’s temperature during a declared emergency. People voluntarily signed up for the service in exchange for a one-time $100 credit upon enrollment and $25 annually. Romine said the program helps control loads at high usage times.

In this case, the problem was twofold. First, an outage occurred in Pueblo. Second, as the heat soared, so did air conditioner usage. Combined, it put a severe strain on the distribution system.

Grid Reliability Is the Issue

Energy providers say they created these programs and technologies to ensure the system remained stable during peak usage. So far, the thermostat lock has occurred in Texas and Colorado. Still, it could happen anywhere.

Supply and demand are at the crux of the issue. David Victor, a political scientist at UC San Diego, told Wired the grid is designed to maintain a constant level of electricity to meet consumer demand. The challenge for supply generators is that consumers must immediately use what generators create as it can’t be stored for later use. So, if demand goes up, the providers can’t meet it without adding new production sources, largely fossil fuel or nuclear. Therefore, they must reduce the demand in alignment with the power supply.

The question is, while these programs are voluntary right now, will they eventually become mandated by electric suppliers as smart thermostats become the norm?