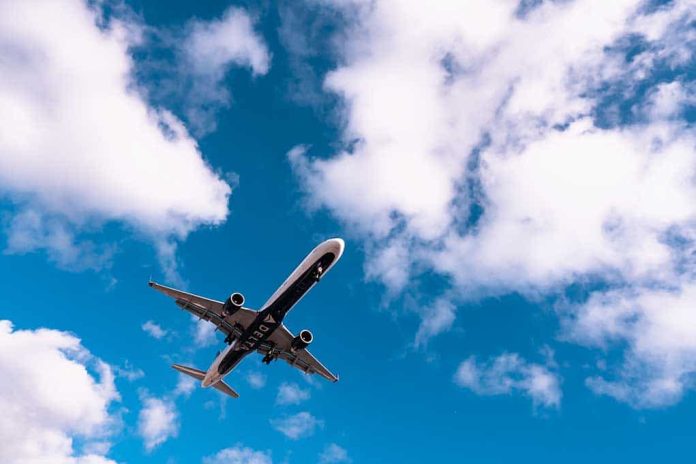 (RightWing.org) – West Coast Democrats continued their campaign to bring the country together this week, after Portland’s city council proposed trade sanctions and a travel ban on Texas.

On September 3, Portland, OR, Mayor Ted Wheeler (D) – last seen apologizing to violent Antifa protesters for the existence of the law – announced an emergency resolution to bring in a trade and travel ban against Texas. The proposed law would ban the city council from purchasing any goods or services from Texas and forbid city employees from traveling there on official business.

Why do Dems want to treat Texas like Iran? It all comes down to a new abortion law, which went into effect on September 1. The law bans abortions once doctors detect a fetal heartbeat. It seems that’s unacceptable to Liberals – unacceptable enough that they’ll treat a state in their own country as if it was a rogue nation.

“The ban will be in effect until the state of Texas withdraws its unconstitutional ban on abortion or until it is overturned in court.”https://t.co/LETxWuXTh5

Portland Mayor Ted Wheeler (D) said, “We urge other leaders and elected bodies around the nation to join us in condemning the actions of the Texas state government.” If Dems really want to unite the nation, this is a strange way to go about it.

A vote on the measure scheduled for September 8, has been postponed, possibly until next week.