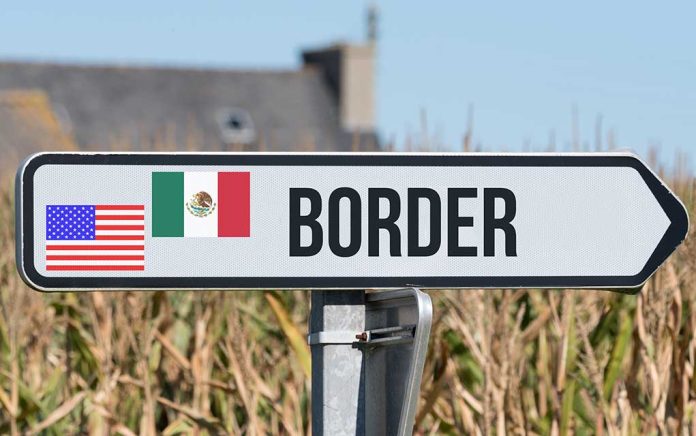 The border crisis has gone too far. Illegal immigrant crossings have steadily increased since early 2017 — and there are no signs it’ll taper off any time soon. President Trump called for a total border shutdown before rescinding the threat early April. The plan is off the table for now, but it still brings up an important question. Do you think closing off the Mexican border is the real solution to the illegal immigrant crisis?

Cutting off the flow of illegals into America will solve many problems that plague the country according to the president. Increased levels of crime and drugs are front and foremost to these issues. Additionally, many illegal immigrants are taking job opportunities from regular citizens. Trump wants to bring all border crossings to a full stop to remedy these problems.
The president’s economic advisors aren’t convinced that a border shutdown is the way to go. They’ve produced data and studies for Trump showing how it would hit America’s finances hard. Mexico is an important trade partner — we source a significant portion of auto parts from them, for example. Economic growth could slow within a day, and within a week the majority of our auto industry would stop running.
Republicans agree that the border is a serious issue. That doesn’t mean they’re on board with a full border shut down. Trump isn’t as concerned about the economic impact as others — he believes the benefits gained from cutting off a significant source of violence and drugs outweighs or counteracts the economic consequences.

The border has been in trouble for years. Few policies seem to work at solving issues surrounding it. So, is a total border shutdown a viable solution?