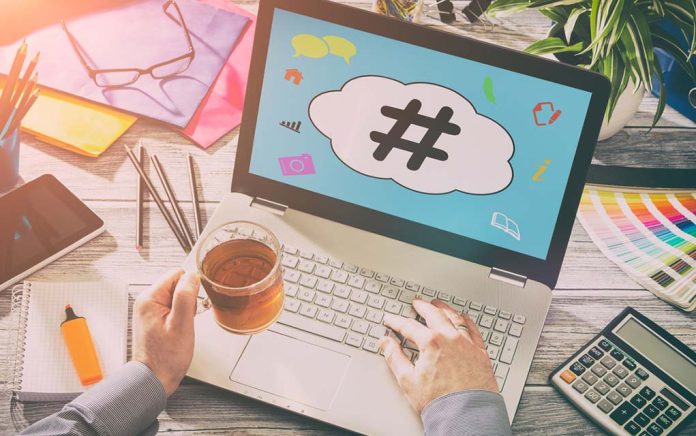 While the Left may not have the best political ideas, their influence on culture is substantial. Leftists largely have online political advertising to thank for their current role in society because they work it to their advantage. A prime example of this trend is Facebook’s unfair targeting and censorship of Conservative figures and advertisements.

Twitter, which is possibly Trump’s favorite social media platform, will soon update its stance regarding political advertising. Instead of attempting to “fairly” curate content like Facebook, Twitter will halt all political advertisements on its site. Even though Twitter won’t host ads for the Left or the Right, the absence of political ads may still hurt the Right.

Jack Dorsey, CEO of Twitter, tweeted out a long thread explaining his reasoning behind the cessation of political ads on his site. He defends the new policy, which goes into effect Nov. 22, with the sentiment that political messages should “be earned, not bought.” The policy in full will be publicly shared on Nov. 15.

We’ve made the decision to stop all political advertising on Twitter globally. We believe political message reach should be earned, not bought. Why? A few reasons…🧵

This thread is certainly worth a read if you have the time. However, there’s one point in particular worth addressing here. Part of Jack’s reasoning to abandon political ads rather than curtail them concerns “issue ads.”

Twitter was considering only stopping candidate ads before deciding that “issue ads” could circumvent its original intentions. Candidates could purchase advertisements for issues that they want to be heard, which bolsters their platform. However, allowing issue ads for non-candidates isn’t fair, so Twitter is removing issue ads altogether.

That may sound like good news, but the lack of clarity is a big problem. What exactly constitutes an “issue ad” remains vague. This is the sort of gray area that the Left loves to work to their advantage.

The obscure gray area isn’t the only concerning aspect of Jack’s announcement. The plain fact that Twitter will no longer be a space for the Right to utilize for political ads in a pervasively-Liberal internet is a problem. Twitter’s influence on society can’t be understated, and right-wing political ads simply won’t reach its user base.

Twitter is just one more influential tool that Liberals are taking away from Conservative politicians.

Conservatives already have a rough time finding fair and unbiased internet outlets for credible news, commentary and advertising. With that in mind, keeping this new policy in perspective with the greater political sphere is essential. With 2020 elections only one year away, Twitter’s move could be more of a strategically timed blow to the Right than an attempt to create a more apolitical social media platform.

What do you think about Twitter’s new “no political ads” policy? Is this a way to even the playing field, or is this a new way to hamper the Right? Be sure to comment below and share your thoughts!