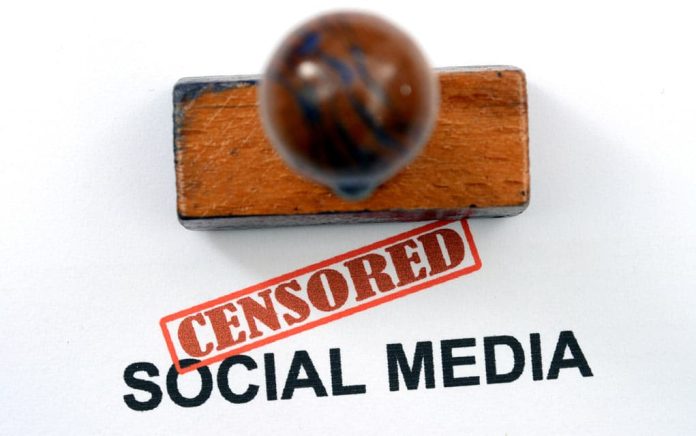 Facebook received a ton of backlash from its fairly recent bans of certain individuals the site considered “extremists.” Some of those bans were certainly justified — radical Muslim preacher Louis Farrakhan and his hate-filled messages of extreme Islam no longer have a home on the platform. However, for every radical or leftist Facebook targeted, it removed more right-wing figures who didn’t seem to fit the “extremist” category.

Now, in an attempt to right its wrongs, Facebook is performing regular audits of and making updates to its civil rights protection policies. The exact future is uncertain, but there are a few context clues that inform us of the direction the social media giant may be going.

Here are the major highlights.

These sound like great policies on the surface. Combatting discrimination and harmful content makes content safe for everyone to engage with. Fair elections are essential to sustaining a healthy democracy. Facebook is even creating a task force to ensure the site is monitored properly.

Great! Except, the company’s history tells us how these policies will REALLY be enforced.

“Removing harmful content” means they’re continuing to attack the Right while giving most people on the Left a fair pass. That’s already been proven. Another easy example is when Antifa doesn’t seem to get the same level of content policing that conservatives receive.

“Protecting elections against intimidation” means Facebook is protecting illegal immigrants on its website. Democrats win when they have more votes, so they turn to tilting elections with illegal votes. It seems like Facebook wants to globalize elections instead of leaving votes to our citizens.

“Civil rights task force” is another way to say “private online policing of the Right.” Facebook will hire more “moderators” to judge content.

Is this critique of Facebook and its previous actions unfair, or is its new civil rights policies a nicer way to dress up anti-Right censorship? Be sure to comment below and tell us what you think. We’re only one voice and the people need to speak up!