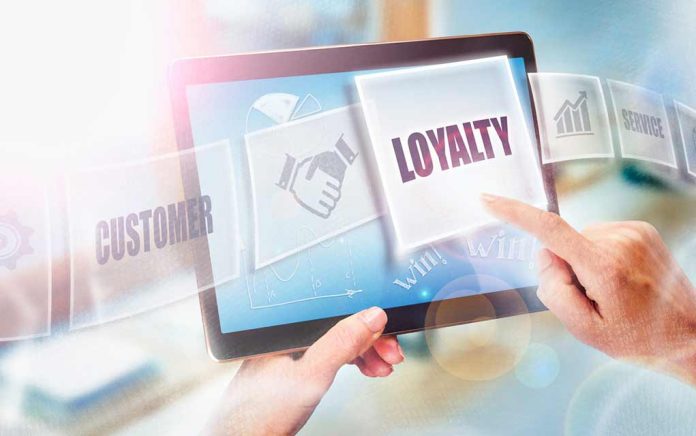 The left doesn’t like Trump’s national emergency declaration; neither do some Republicans for that matter. Democrats want to lean into whatever malcontent exists between Congress and the President and this time they have their eyes on a law passed in 1976 that could call Trump’s decision into question every six months. Do you think they’ll force Republicans to take a Trump loyalty test twice a year?

Why They Can Do This:

The National Emergencies Act of 1976 states that Congress will meet to discuss the President’s declaration every six months. The House and Senate can choose to hold a vote on the resolution. If the vote passes, the national emergency is terminated.
Enacting this law puts some Republicans in the spotlight. Forcing a kind of loyalty test to the president puts them under even more pressure. Trump doesn’t always see eye to eye with the RNC, but they’ve usually managed to put aside their differences.
This situation is different. The party needs to stick together more than ever with 2020 around the corner. Congress voting to revoke Trump’s national emergency in six months could hurt his chances in the next election.
Trump called for Republicans to stand together and stay united. He reminded them through Twitter that America is still under threat. Drug dealers, criminals, and human traffickers continue to cross our southern border. The wall is paramount in Trump’s eyes.
Republican Representative Adam Kinzinger is optimistic about the House. He met with Trump to discuss the border situation and how to unite Republicans together. Conservatives are banding together in the House, but he’s unsure how the Senate will turn out.

This is a possibility that could happen every six months. Will the Democrats use the law to test Republican loyalty to Trump?

Trump Made the GOP a Powerhouse