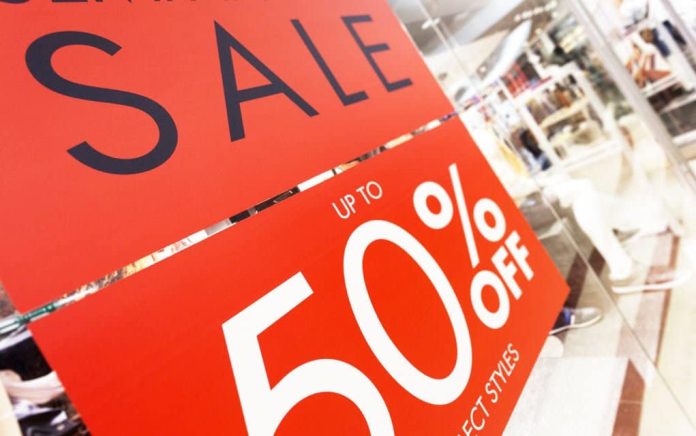 How many stores do you know that have a dedicated greeter? Chances are Walmart is at the top of that list — they take pride in advertising their community-centric and inclusive ideology. But recent changes to their staffing policies may not reflect that vision. Store greeters are being phased out in favor of other positions.

Greeters are Walmart’s claim to fame. They set the store apart from competitors by creating a friendly and welcoming atmosphere, but they also give Walmart a competitive edge for the same reason. Plus, it’s a job that anyone can perform, including the disabled.

Walmart greeters are often disenfranchised; they’re seniors, people who are disabled, or people who are otherwise unable to fill other roles. Oftentimes, it gives them the unique chance to make a bit of cash, be out in the community, and stay active in the workforce.

Some of Walmart’s greeters have been working at their local Walmart for decades. Now, these workers are facing problems; they’re being laid off or asked to take on other roles in the company. Sometimes, these roles are too physically, mentally or emotionally demanding, leaving them without work entirely.

Walmart claims they need to cut back. They say Amazon is cutting into their business, taking a significant share of their market, and they must do it to stay competitive. It’s hard to tell whether that’s really true, though, given how much money the company pulls in a year.

Poll: Should Walmart Remove Their Greeters?

Should Walmart continue enacting these changes? Corporate giants are always competing with each other, but was this the wrong move or the right move?