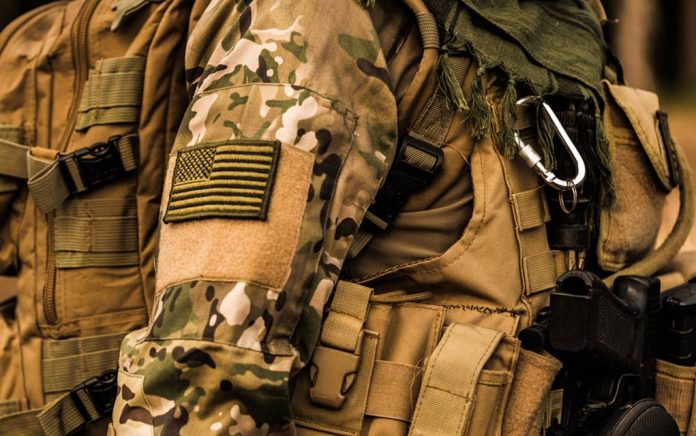 (RightWing.org) – In the aftermath of the riots that overtook America after the death of George Floyd, law enforcement in Seattle, Washington was forced to abandon the East District station. Left-Fascists took advantage of the situation and under force of arms have established what they’re calling CHAZ (Capital Hill Autonomous Zone).

Although there have been reports of businesses being forced to pay extortion money to remain open, and people openly patrolling the neighborhood with AR-15-style rifles, neither the city nor the state appears willing to restore law and order in the area under siege. President Donald Trump stated he would send in US military forces if they do not take care of the situation.

Perhaps it shouldn’t come as a huge surprise, but the Progressive Liberals, including the left-leaning media, have taken a two-pronged approach in their response. The first tactic they’re employing is simply warning him not to proceed in such a manner. Apparently, they seem to think caving into what really amounts to a group of insurrectionists is a great way to run the country.

The other tactic they’re taking is almost as ludicrous as it is frightening. Some are putting forth the notion that the President of the United States (POTUS) doesn’t have the legal authority to undertake that action. Never mind that the president, all members of Congress, and every person serving in the five branches of the Armed Forces have taken an oath to defend the United States of America, “from all enemies foreign and domestic [Emphasis added].”

The Supreme Court of the United States (SCOTUS) ruled on a case just after the Civil War, Texas v. White, 74 U.S. 700 (1868), which said the sitting president has the absolute legal right to call in the military to put down rebellions.

Though Liberals will try to make the argument to the contrary, he also has the moral authority to maintain the Union. All that being true, the question becomes, should he embark on that course of action if sanity does not reassert itself?