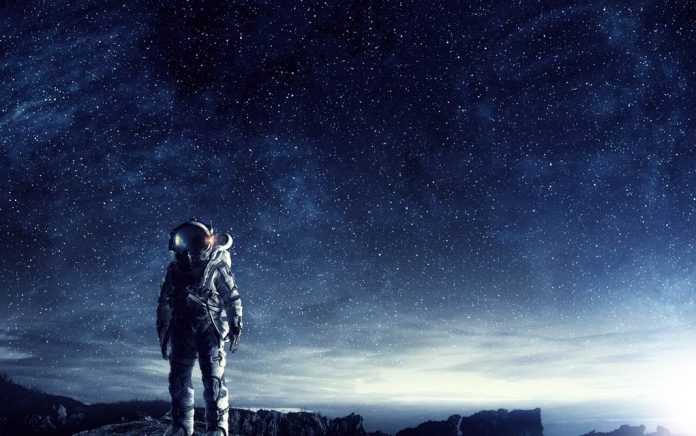 One of Trump’s primary goals for 2016 was the creation of a U.S. Space Force. Now, he’s living up to his promise by enacting Space Policy Directive 4, which demands the creation of a special force to address issues or threats coming from outside Earth.

If created, it would be the newest addition to our military since 1947 – but is it really needed? And if it is, is it possible Trump should be placing even more emphasis on it in order to keep the world safe?

First, let’s talk about why we need a space force. Although the name sounds like something out of a Star Trek episode, the force wouldn’t just ward off aliens. Instead, it would be responsible for all threats in the sky and beyond, including satellites, meteorites, and other potential sources of harm.

Let’s say Russia attempts to send a satellite to a U.S. Military base to spy on activities. A Space Force might be assigned a task to take it down if Russia refuses to move it or retrieve it. Alternatively, another country may try to attack US satellites; the force would protect U.S. interests here, too – aggressively, if needed.

The Directive also gives the force the right to preserve peaceful use of space, access to space, and the protection of U.S. Military power in space as a while.

Congress has the final word over whether Space Policy Directive 4 is legalized, and they’re already showing resistance. Trump wanted his Space Force to be “separate but equal”; that would be a tough pill for Congress to swallow. So, Trump is taking a different approach to making the space force more palatable to the government. He’s offered a small launch instead of a massive roll-out.

The startup cost for the initial Space Force, at least as of right now, should be less than $100 million. A four-star general will join the Joint Chiefs of Staff and be accompanied by a new undersecretary. It will remain a part of the Air Force while developing roots and honing in on the overall mission, culminating and evolving by Trump’s second term in office.

Currently-requested funding amounts are a decent starting point, but pale in comparison to the Air Force’s allotted $156.3 billion for 2019. To be clear, there’s nothing inherently wrong with taking baby steps to expand a government initiative — space is, in many ways, “the final frontier.”

Other governments, including Russia and China, are looking into their own anti-satellite weapon systems. They’ve started a new space race, and Trump believes that America needs to follow suit. A country without satellites could become crippled overnight.

Do you think we have enough initial funding for the new Space Force? Should Trump push harder to make it a reality sooner?

Trump Pushes Governors to Step Up

Does Every Police Agency Need Reviewing?