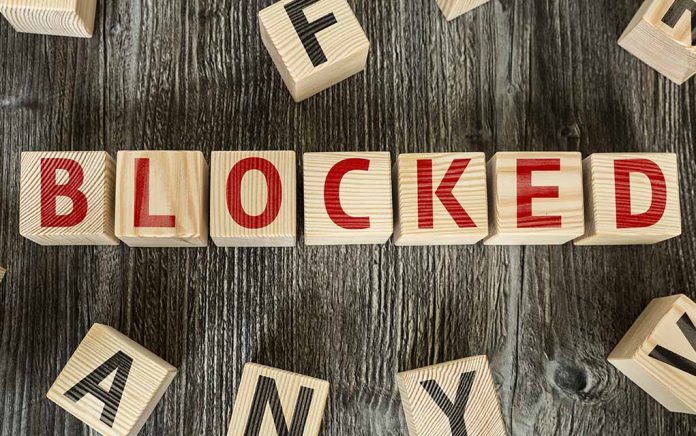 Twitter is one of Donald Trump’s primary ways of communicating with the American people. Some of his official actions and opinions make their way onto his feed, and not everyone agrees with them.

The president has faced scrutiny over the last year for banning seven users that criticized his policies. A judge ruled he was unable to block critics after a heated legal battle — and now, that ruling might change. The latest hearing, following appeal briefs filed by the government and plaintiff in August and October of 2018 respectively, took place on March 26 in the Second Circuit Court of Appeals in Manhattan to contest that decision.

Trump’s case is different from the average account holder — he regularly uses Twitter to make statements in a seemingly official capacity. Currently, government officials can have their own private accounts if they don’t bring up non-governmental reasons. Trump’s lawyers argue that his Twitter account should remain as “personal property” (as opposed to government property) where the president can block users he doesn’t want on his feed.

The judges didn’t make an immediate decision following the hearing on March 26th. They aren’t convinced that Trump isn’t making official announcements through his social media platform. Trump’s recent tweets about North Korea, Israel, and other government proceedings were brought up to support their viewpoint. The judges argue that Trump blocking critics is a violation of the First Amendment because it subtracts from discussions on government policy.

Poll: Should Trump be Able to Block Twitter Followers?

The results of this case will have far-reaching impacts beyond the White House. Is Trump justified in blocking his critics on Twitter, or is his account government property now that he’s president?