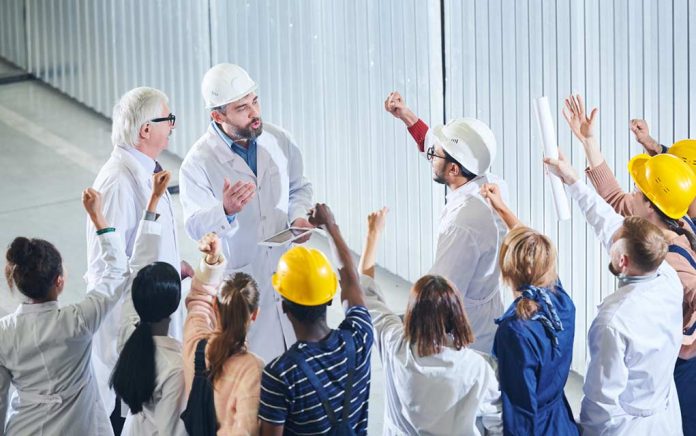 United Automobile Workers (UAW) workers went on strike against GM in mid-September when they didn’t agree with the company’s newly proposed employment contracts. Many workers who stuck through GM’s Chapter 11 bankruptcy in 2009 feel cheated by this new contract. With nearly 46,000 workers on strike, GM could lose up to $100 million every day that the strike continues.

This is the first strike against GM in 10 years, so some are skeptical about the necessity of this movement.

The UAW strike centers around a new four-year contract GM is offering its employees. Among other details, the contract provides a 2% raise in the first and third years of the contract, and a 2% lump payment during the second and fourth years. A UAW union leader claims that “two percent is nothing” and that employees haven’t gained anything they gave up since GM’s bankruptcy.

Workers on strike against GM have also lost their current healthcare plans this past week, which is a typical strike policy. However, workers are eligible for a union-backed COBRA plan in place of their original coverage. Workers on strike also receive $250 per week from the union strike fund.

Though the discussion focuses on the 2% raise, workers are fighting for other changes. The UAW wants to see temp workers officially hired and brought into the GM system for increased compensation. Additionally, new hires don’t receive the same benefits as loyal employees who have been around for years.

James Toor, a toolmaker at a GM plant, elaborates on the current conditions. “I’ve got everything I need. These young people need support. Some have been here five years without getting hired in.”

GM is also closing four plants, though they claim to have plans to take care of workers in those plants.

Workers on strike believe that they’ve been thrown to the wind with GM’s new proposed four-year contract. Many workers feel like they’ve sacrificed a lot by sticking with the company through their Chapter 11 bankruptcy. Now that GM is back on its feet and making a substantial revenue, employees want what they believe to be fair compensation.

Poll: Should the UAW Go on Strike?

Any company worth its salt takes care of its employees. But, sometimes corporate interests don’t always align with what workers believe to be “fair pay.” Do you believe that the UAW workers have good enough reasons to go on strike?

Be sure to comment with your thoughts. The UAW strike is a hotly-debated event, so we want to know your opinion!