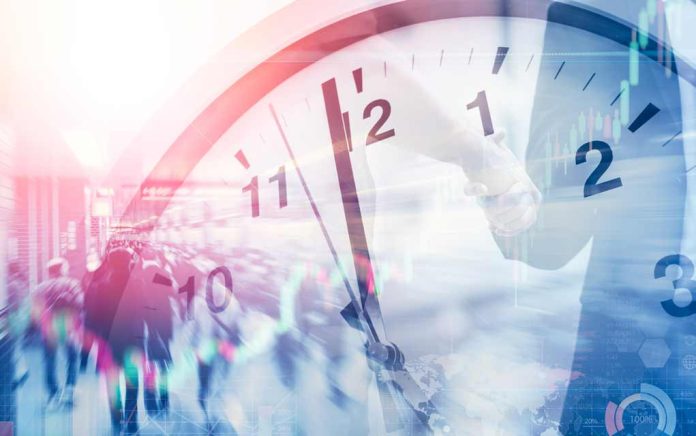 (RightWing.org) – The outbreak of COVID-19 across the globe has forced governments to take unprecedented steps to contain the virus. Quarantine zones have been used in China and Italy, and now they’re being used in the US. Even with these zones, social distancing, and working from home, some people aren’t sure enough is being done.

Many states have implemented limited curfews that prevent gatherings of over 10 people after 8 p.m. San Francisco has also put a curfew into place. This is leading some to wonder if a more general curfew should be applied at a federal level and not just statewide.

However, with certain cities and states already implementing curfews to help contain the virus, it might be effective. Even if a national curfew could help, it would be a major infringement on personal liberty, and Americans are rightfully skeptical about such a drastic use of federal powers.

Logically speaking, the mere act of reducing human interaction should make it harder for a disease to spread, whether that be through curfews or quarantines. Personal liberty aside, one of the real concerns is how effective a curfew would even be.

While it’s still too early to tell how successful it’s been in the aforementioned states and cities, we can look at how effective or ineffective quarantines (as a parallel to curfews) may have been.

Large-scale quarantines have been used for outbreaks like influenza in 1918 and SARS in 2003. Some experts are uncertain how effective those quarantines actually were. If anything, they caused a general uprising among the populace affected. In the case of a SARS-related quarantine in Toronto, experts don’t totally agree on whether the practice was truly effective or not.

However, back in the early 1900s vaccine medicine was not as advanced. Modern medicine can treat ailments and create vaccines that may not have been thought possible back then. This made quarantines much more of a necessity.

If a quarantine’s effectiveness seems dubious, then a national curfew could prove similar in outcome. None of this is to say that Americans should not practice social distancing, proper hygiene, or self-isolation if it’s confirmed they’re infected. Those are all effective strategies to prevent the spread of the virus, while a national curfew may not provide the same results.

Poll: Should the Government Implement a National Curfew?

Do you think America should implement a national curfew to help combat the spread of COVID-19? Is the lack of personal freedom worth it?