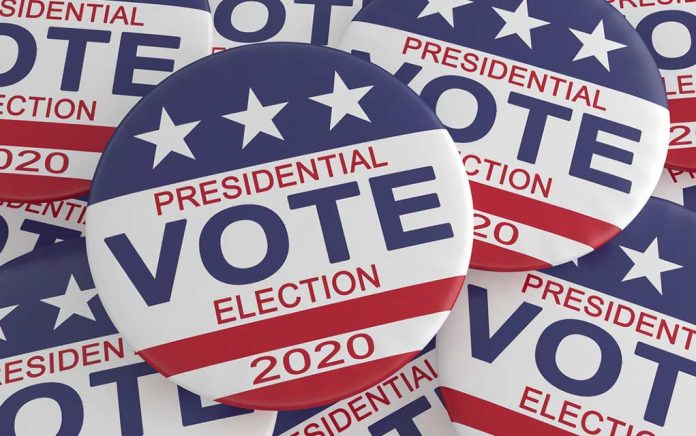 With President Trump’s 2020 campaign underway, it’s difficult to imagine another Republican taking the spotlight and winning the election. At the same time, the marketplace of ideas is an essential aspect of a healthy, thriving democracy. While the current Republican nominees may stand little chance of beating Trump, they may still have valuable insights and ideas to share with all Americans.

Some states, including Arizona, Kansas and South Carolina, are refusing to hold GOP primaries, which is creating controversy and some division within the Republican party.

One side of this debate revolves around political strategy. Trump is an incumbent president seeking re-election, which provides him the political high ground. However, as history has shown, this isn’t an insurmountable advantage.

George H. W. Bush lost his reelection run in 1992 to Bill Clinton when Ross Perot ran as an independent. While Perot didn’t sway a substantial amount of voters to his side, he took enough votes to prevent Bush from staying in the White House. Is it wise to allow other Republicans to challenge Trump when socialism is becoming more and more prevalent among Democrats and the American people?

Trump will only retain his incumbent advantage if the Republican party stands behind him.

On the other hand, enabling everyone to participate in the marketplace of ideas is how we grow as a society. Ideas and ideologies need to be challenged to reveal potential weaknesses to be remedied. One can learn a great deal about themselves by being challenged.

Trump could learn some valuable lessons and effective talking points from his competition and incorporate those ideas into his 2020 campaign. That may only be able to happen if presidential hopefuls like Joe Walsh, Bill Weld and Mark Sanford are given a platform within the Republican party. Even if they only have one or two great ideas, that could be enough to tip the scale in Trump’s favor when he goes head-to-head with the Democrat challenger next year.

Poll: Should the GOP Hold Primaries for 2020?

Many Republicans still support Trump, even in light of any competition currently on the field. Do you think other Republican candidates should be able to campaign and voice their ideas through GOP primaries? Be sure to comment below with your thoughts about how Republicans should handle 2020!