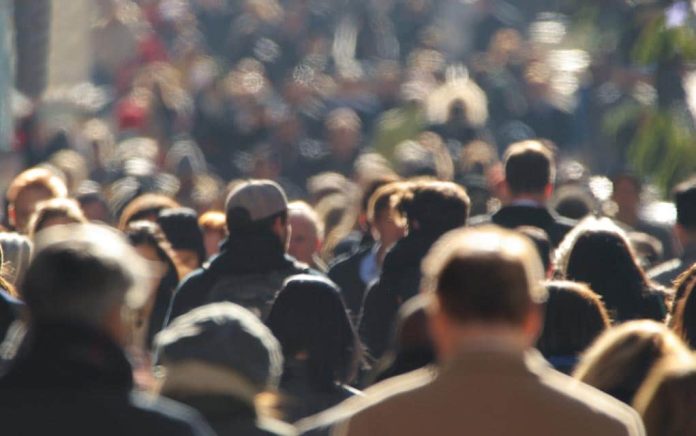 (RightWing.org) – With the “Opening Up America Again” guidelines publicly released, states now have further guidance on how to proceed through the COVID-19 crisis. President Donald Trump intended that they be recommendations and not a mandate, giving states the freedom to choose when to re-open their economies. With that said, should states open back up for business without meeting Trump’s guidelines?

The guidelines put forth by the president specify three distinct phases for recovery. Before states move between each phase of re-opening, they must satisfy certain gating criteria:

If all of these conditions are met, a state may move onto the next phase of economic re-opening. This will gradually loosen restrictions on businesses and travel, to minimize the spread of the virus without crippling local economies.

Even with these recommendations in place, there seems to be a divide among Americans on whether or not it’s appropriate to re-open right now.

The widespread protests calling out governors for some of their “draconian measures” have been covered all over the MSM and social media. Protesters marched on foot to their local government buildings and created gridlocks with their vehicles. They are demanding that their state re-open now to get their economies back on track and allow people to resume living a normal life.

On the other hand, some polling data shows that not everyone is ready to re-open the country.

According to a new Reuters-Ipsos poll, 72% of Americans think quarantine measures should remain in place “until the doctors and public health officials say it is safe.” The breakdown of that poll is:

A separate Reuters-Ipsos poll showed that, again, 72% supported a requirement for mail-in ballots in November as another measure to keep COVID-19 from spreading. This included:

Although there’s disagreement on exactly when to re-open the economy, it seems that the main priority everyone has is to keep people safe. At the end of the day, we have the right to make our own choices on how we deal with the virus. Staying at home, going out with a mask, or following Trump’s guidelines to the letter are all decisions we have the ability to make ourselves. So, should states re-open without meeting some, or all, of Trump’s guidelines?