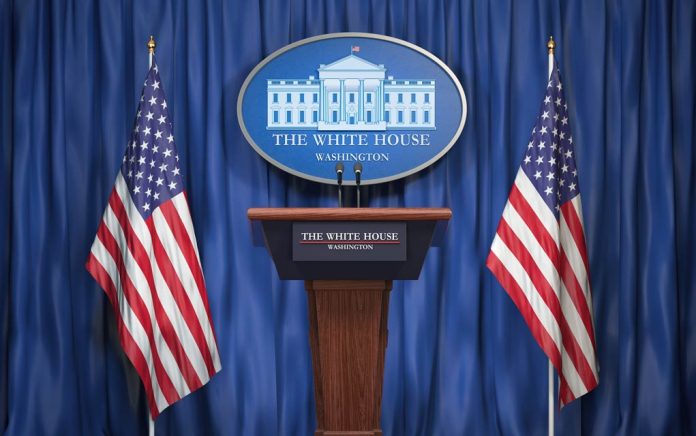 Starbucks’ ex-CEO, Howard Schultz declared his interest to campaign in 2020. His background is extensive, if not that political; he was Starbucks’ CEO, after all. But does that really qualify him to serve as President – and might it preclude him from doing his job without bias or influence?

Before You Decide, There’s Something You Need to Know:

Schultz is a co-founder of Maveron, a venture capital group with multiple investments. Its first questionable venture was to create a tax shelter for the rich. Investors avoided paying hundreds of millions in capital gains taxes to the IRS, thanks to Maveron’s interventions; Schultz was an investor in this scheme before it went public.

If you’re wondering why that’s such an important point, you’re not alone. At first glance, this doesn’t seem like such an odd thing for someone like Schultz to invest in. But here’s where things seem to go a little bit sideways…

Evidence shows that Capella overcharged students around $588,000; most of that money came from student loans. The intense case went viral in 2008; Schultz’s involvement was one of the number one points raised. Capella’s financial scandal ruined their reputation and brought criticism to all for-profit colleges.

The student loan crisis is already bad enough; Howard Schultz’s contribution to it doesn’t help his chances in 2020. That’s why many people believe he shouldn’t even have the option to run in the first place.

Schultz is also a well-known anti-Trump dissident. In fact, he told the public he’ll refuse to run if the issues with his past only serve to double Trump’s re-election efforts. The catch is he’s already preparing by scrubbing his records from the public eye “just in case.”

Poll: Should Schultz’s Dealings Keep Him From the Presidency?

Should Howard be eligible to run for POTUS, especially given his history of shady business dealings? Let us know what you think!