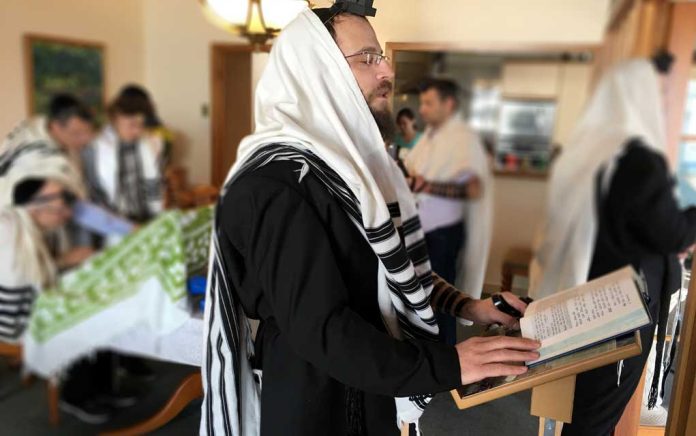 The Jewish people have been the subject of persecution and discrimination for centuries, especially so in recent decades. One contributing factor to this discrimination is how integral the formation of a state (Israel) is to Judaism. Hence, Israel has, historically, been a hotbed of international politics and religious controversy.

Given how important the relationship is between Judaism and the formation of Israel in their holy land, should Judaism be considered a nationality?

There’s also a practical element to this question. Unfortunately, anti-Israel movements have grown in popularity in recent years, especially in America. This is particularly prominent on college campuses.

President Trump has recognized these worrisome sentiments towards our key ally in the Middle East. So, he has crafted a bill that would recognize Judaism as a nationality. His goal is to prevent anti-Semitism from taking root in America

To accomplish this goal, Trump is taking the fight against anti-Semitism to the college campus.

In conjunction with Title VI of the Civil Rights Act of 1964, the Education Department will have the power to protect Jews in America. It can withhold funding from any college or education program that discriminates against others “on the ground of race, color, or national origin.” Religion isn’t included on the list of protected categories, so Trump’s workaround to categorize Judaism as a nationality would protect Jews against undue discrimination.

In essence, Trump’s new bill will enable him to deny colleges who fail to prevent anti-Semitism from taking place on its campus from receiving federal funding.

Additionally, given the prominence and importance of Judaism throughout history, it’s not unreasonable to consider it a nationality.

Poll: Should Judaism Be Considered a Nationality?