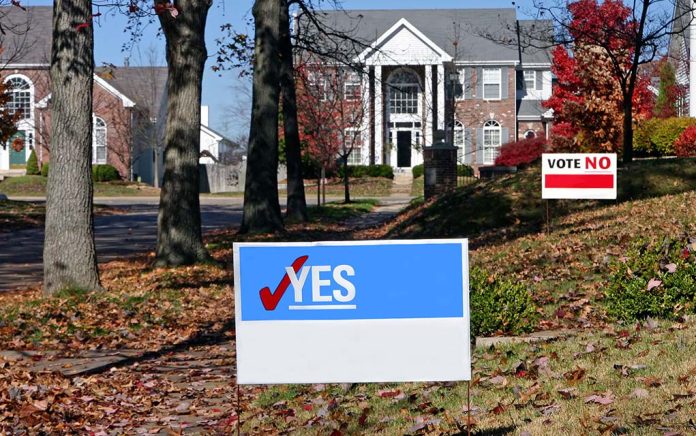 The national ban on foreign campaign donations in federal, state, and local elections stands. A Ninth Circuit Court case in San Diego questions the validity of the federal ban applying to local elections. Some foreigners have significant financial ties to our country — they play an economic role that we can’t ignore.

The question at hand is one of sovereignty. Our nation has clearly defined borders, and we have the right to determine what happens inside of them. Likewise, local governments have their own boundaries and sovereignty that the federal government occasionally oversees. Sometimes local and national interests are at odds with each other — typically the state’s rights take precedence, but not always.

Here’s a scenario that demonstrates the conundrum with foreign election financing, federal regulations and local government.

An overseas car manufacturer wants to set up a plant in a small rural town that would boost its economy. The decision to go through with the plan hinges on who wins the next local election for mayor. Would it be wrong for foreign nationals to donate to candidates that support the plant?

Americans don’t want foreign interference in national elections — that was made clear with the Russian scandal in the 2016 presidential election. On the other hand, the local populace would benefit from more jobs and businesses opening up around the plant. But, it’s not permitted by the federal government according to law.

Poll: Should Foreigners Be Allowed to Donate in Local Elections?

States have the right to control much of what happens within their own borders. Should the federal government have a role to play with determining who can contribute to local elections?