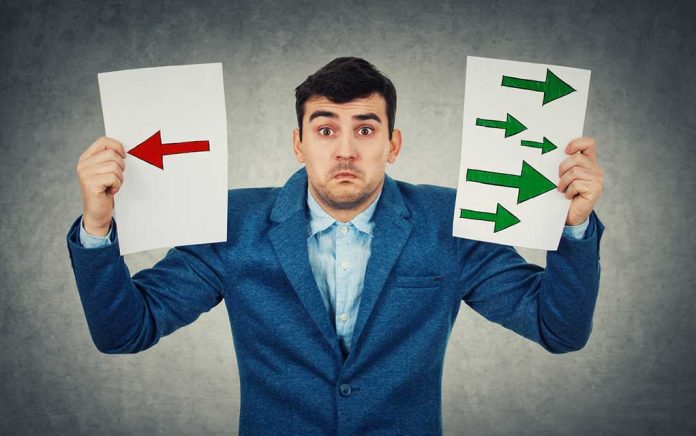 The recent conflict in northern Syria has raised many questions concerning America’s long-standing relations and alliances. America has been a stabilizing force in the regions it’s stationed in, including Turkey and Kurdish-occupied territory. The results of our withdrawal from the region prove that we need to have a presence in certain areas of the world to prevent chaos from consuming the region.

Now, we’re in a tricky situation. Turkish forces drove the Kurds back before Turkey agreed to a ceasefire — thanks to sanctions imposed by Trump. The US is at a fork in the road and must decide between standing with Turkey or supporting Kurdish forces when moving forward with new foreign policies.

Turkey has been a member of NATO since 1952 and sided with the allies in WWII. They’re a reliable ally that has done a great deal in Syria. Their assistance in exterminating ISIS during the Syria campaign in 2016 was invaluable.

On the other hand, Kurdish forces (with American support) have also played an essential role in combating ISIS. Not only do they fight against ISIS, but the Kurds also guard many ISIS holding facilities. Kurdish support is essential to ensure that ISIS doesn’t regain the presence it once had in the region.

Recent attacks on the Kurds by Turkish forces threaten the stability of ISIS holding camps. Some of these extremists could be set free if the Kurds have to fight on too many fronts. Kurdish forces continue to protect these camps, but they’ve publicly stated that the security of these facilities can’t be guaranteed.

With all of that said, Turkey sees the Kurds as domestic terrorists occupying Turkish land. That’s why the country struck only hours after US forces withdrew from Kurdish territory. Turkey has a rightful claim to hold sovereignty over its own territory, just like every other nation.

In response to the attacks from Turkey, the Kurds sought assistance from other regional powers to maintain cultural stability. The result is an alliance between the Kurds and Damascus, which is backed by Russian interests. The exact agreement between Kurdish forces and Damascus is unknown, but it’s fair to say that Russia may now have considerable influence over the Kurds.

Poll: Should America Side With Turkey Over the Kurds?

Should America continue to side with Turkey, a long-standing NATO ally? What do you think about this messy situation in northern Syria? We want to hear from you, so comment below!