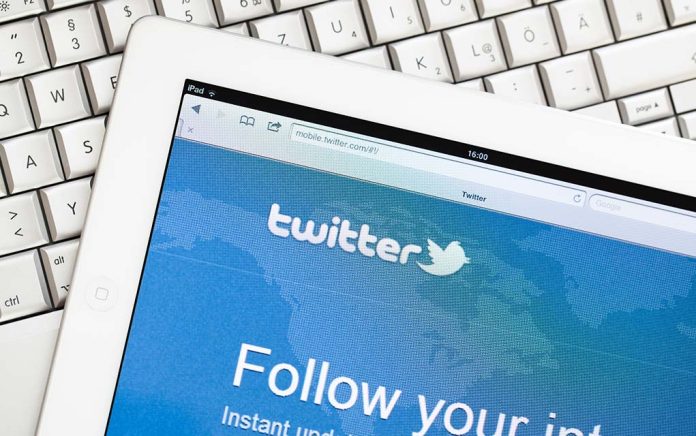 “More views are better.” That’s what drives social media algorithms. Posts with high levels of visibility and interaction bring in a lot of money for tech giants like Twitter. Few topics are more engaging than extreme politics; the algorithm knows it. Does Twitter show unwanted extreme political rhetoric on your feed?

Twitter is an excellent site for short and snappy blurbs to get your audience’s attention. It’s easy to tweet where you’re going for lunch to see if any friends will show up. The platform’s algorithm will also show you content related to what you post, who you follow and what topics you engage with. A tweet from Tom Brady may show up on your feed if you like the Super Bowl, even if you’re not following him.

Following right-wing figures could lead to you seeing a tweet claiming Hillary Clinton is the “godmother of ISIS.” Left-wing Twitter users might come across a new post saying “Trump is a Nazi.” It’s also entirely possible to have a fringe tweet from either side of the aisle end up on your feed regardless of your political leaning.

It’s already hard enough to sift through the misinformation and lies on the internet. Now, Twitter’s algorithm is inadvertently pushing fringe political rhetoric on its users. Has your Twitter feed been affected by extreme politics? Let your voice be heard in the comments below.