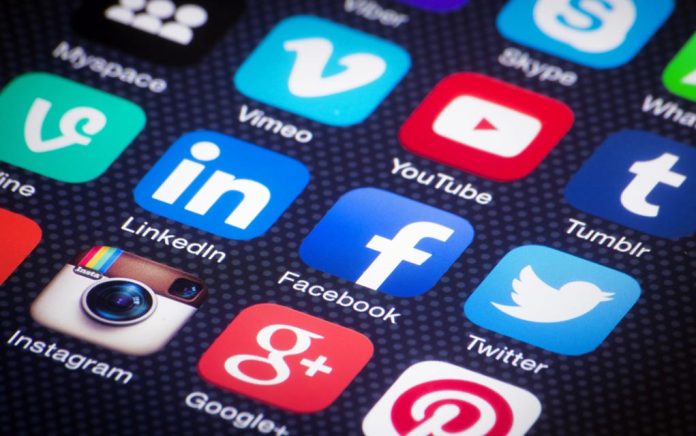 (RightWing.org) – Social media platforms have a controversial history of “curating” content on their sites. Some of these curation cases turn out to be little more than censorship in practice. Twitter recently caught President Donald Trump’s attention by flagging some of his tweets with fact check warnings. They flagged another as violating its terms of service (TOS), though it still remains available for everyone to see.

There’s a big debate about how social media platforms should be treated. Should these platforms be considered a sort of private digital property or a public forum?

There’s an argument to be made that social media platforms are the town squares of the information age. Local town halls and grassroots political movements still exist, but it seems most political discussions take place online. That’s why the censorship activities coming from the likes of Facebook and Twitter are so concerning.

Technically, social media platforms are run by privately-owned companies, giving them a large amount of legal protection. Section 230 of the Communications Decency Act of 1996 is the primary legislation experts consider to be the backbone of the internet. Major tech companies are built around this law.

This Section 230 legislation is what President Trump is attacking. On Twitter, he stated it should be revoked by Congress. While that’s a tall order right now, his executive action works to challenge the law and the immunity it grants to many online platforms.

Many Conservatives have been subjected to censorship for years. Some have been banned from platforms, others had messages deleted or flagged with various warnings. Trump is one of the most recent to be subjected to this activity, and now he’s standing up for all Conservatives with this executive order.

There will almost certainly be legal pushback from social media and tech companies as they prepare lawsuits. Nonetheless, do you think Trump’s order was justified? 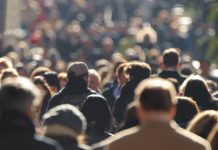