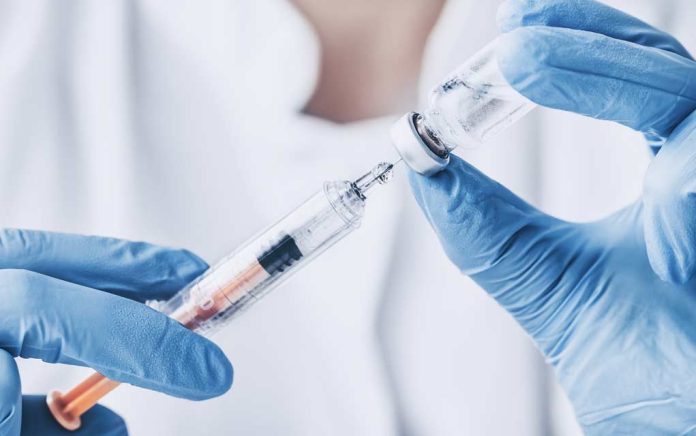 If you want to get people riled up at holiday dinners, bring up the flu shot. There are strong opinions on either side of the fence. Some think it’s just another way for Big Pharma to make a buck. Others won’t go through flu season without one. So, do you think the flu shot is dangerous?

It doesn’t help that the media on either side makes claims to sway opinions in their direction. One example is the 2018 death of a Senator who died after getting a flu shot. You can read about it here. Inaccuracies don’t do anything to help people gain a better understanding of these issues. If anything, they serve about the same purpose as gossip.

The CDC itself won’t give solid numbers concerning deaths because of the flu. In fact, they specifically say that they can’t give those numbers. Why? Because it’s impossible to know for sure whether every death that occurred while someone had the flu occurred because they had the flu. So those articles you see claiming the CDC said 80,000 people died because of the flu? Absolute rubbish.

We aren’t pushing an opinion on either side. We understand that Americans have the freedom to make the choices they deem best for themselves and their families.

Poll: Is the Flu Shot Dangerous?

We assume since we have such an intelligent audience, that you have done your research and understand exactly what the flu shot is about — including the potential risks and benefits. That’s why we want to know your opinion.