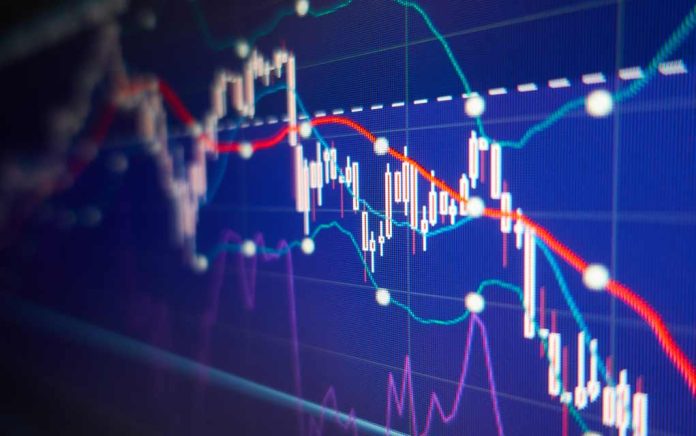 The American economy continues to enjoy an upward trend that began when President Trump entered the White House. However, our nation’s steady upward flow of economic growth was disrupted early in 2019. Some individuals claim this is a sign that the economy is headed for a downturn.

Consumers spent the least amount of money in five years during December 2018. House sales and property value gain both went down throughout that last year. In turn, the government placed fewer orders for equipment and machinery due to lower demand and market uncertainty.

The situation turned tides in January 2019. That month saw a much higher than average rate in job growth. In fact, it’s the most we’ve seen created in a single month for almost a year. With 311,000 new jobs hitting the floor in January, the unemployment rate dropped from 4 to 3.8 percent. Additionally, the average hourly wage increased by 3.4 percent (the highest in the last decade).

February took a massive hit in return — only 20,000 jobs were added that month. Meanwhile, consumer activity increased through the month with the public regaining confidence in the economy. The nation is sending us mixed signals. What happened?
The picture is murky. Economists are hindered in their research due to the prolonged government shutdown over the border wall. They’re playing catch up, but they have a theory. It makes sense to have a weaker Q1 because of the ongoing trade war with China. Economic experts expect a significant upswing in Q2 — they’re still working out the details.

Poll: Is the Economy Taking a Downturn?

Reading the economy is difficult. Will we have another recession? Do you think it will be soon?