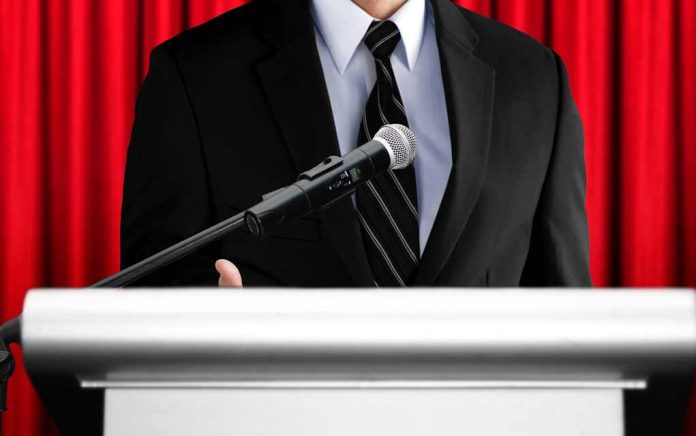 The Republican party at-large awaits Trump’s re-election as Democrats continue to tear themselves apart. However, there’s a small contingency among the Right that doesn’t support Trump, including Republican presidential candidates Bill Weld and Joe Walsh.

While it’s highly unlikely that Trump will lose the 2020 race, let alone to another Republican, let’s entertain the notion of exploring who might be the best alternative Republican president.

If you haven’t already checked out our 2020 election report, then take a gander to get the inside scoop on all the candidates.

Bill Weld was the first Republican candidate to stand his ground against Trump in 2020. His background in judicial matters certainly provides him with some unique qualifications, but he has a party loyalty issue. Weld has swapped between the Republican and Libertarian parties a few times already, which makes us question where his loyalties truly lie.

Although Republicans and Libertarians agree on some principles, hopping between parties doesn’t provide the best optics. That’s especially true given that Weld is an outspoken critic of Trump. Running as a non-Republican may be Weld’s best chance, but no one has topped Ross Perot’s turnout of third-party voters since 1992 and Weld certainly doesn’t have the chops to do it either.

Joe Walsh is the other Republican nominee running against Trump. He only hopped on board the 2020 presidential race in late August, so he has a lot of ground to make up. Even though Walsh recently withdrew his support from Trump, he is a long-time Republican who hasn’t changed parties whenever it’s convenient.

Walsh is a former Illinois Congressman who now enjoys being a conservative radio talk show host (at least until he was forced to give up his show when he announced his candidacy). His experience in conservative media could give him an edge over Weld. Walsh is an avid fan of the Tea Party movement, which has influenced many conservatives over the years (including Glenn Beck).

Perhaps Walsh’s greatest weakness is the wealth of personal issues that can easily be exploited. He’s allegedly a deadbeat dad and has made plenty of vitriolic attacks against his political opponents. Walsh is only recently owning up to his mistakes, but the damage to his reputation may already be insurmountable.

Poll: Is Joe Walsh the Best Alternative to Trump?

Share your thoughts with us in the comments below!