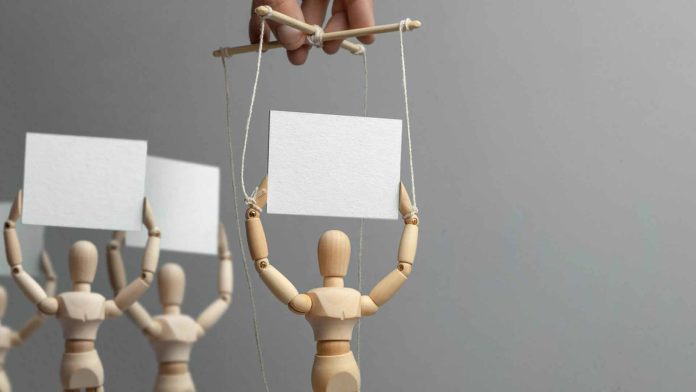 Greta Thunberg, a teenage autistic girl from Sweden, is one of the most notable faces of climate change activism. She began her protesting career in 2018 when she’d spend some of her school days protesting outside of the Swedish Parliament. Eventually, Greta gained the attention of Liberals across the globe and has been invited to speak at the United Nations Climate Action Summit two years in a row.

So, when it comes to Greta Thunberg and the validity of her climate change activism we need to ask an important question: Is Greta truly creating a movement on her own terms, or is she merely the Left’s latest political puppet?

Liberals understand that most of their arguments carry little weight, whether it be on the debate stage or at the town hall. That’s why they resort to other tactics to force their ideology upon others. One of the Left’s favorite rhetorical strategies is to use idols and icons to prove their points.

Common examples of this include:

The individuals in these scenarios may have their own sincere motivations and achieved success on their own terms. For example, Will Smith is an incredibly successful black actor who earned his prestige through raw talent and hard work. However, some minority actors in Hollywood are handed movie roles out of their league by Liberal elites because “all cultures and minority groups need ‘fair’ representation.” Of course they do, they just don’t need “unfair” representation or favoritism.

Liberals use all sorts of figureheads to force representation and bludgeon their values into others. They’ll stoop to any method to get what they want, so using children for political gain certainly isn’t out of the question for Leftists.

Here’s a question that doesn’t seem to have been adequately answered yet: How did Greta Thunberg manage to speak at the UN Climate Action Summits in 2018 and 2019?

There’s no doubt that Greta has done a lot of grassroots work on her own. She’s encouraged children across the world to speak up about climate change. However, have her accomplishments truly earned her speaking time at the United Nations?

It’s difficult to imagine that Greta has done anything particularly special to earn her status. After all, plenty of other children have participated in the same activities she has. Yet, those children haven’t been given the same airtime as Greta.

Perhaps the Left is playing their game of identity politics to prop up an autistic girl as the face of climate change activism. According to Liberal brute force logic: how could you disagree with an autistic girl and not be a bigot?

Poll: Is Greta Thunberg a Puppet of the Left?

With all of that said, it’s entirely possible that Greta has earned her place to speak on the global stage about climate change. Do you think she has earned her status, or are Liberal elites forcing people to “accept” another one of their political agendas? Tell us what you think in the comments!