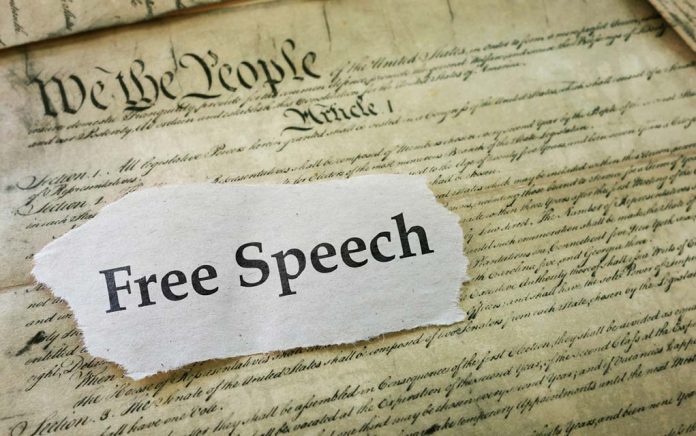 Universities are supposed to be places that inspire challenging ideas for students to engage with. Campuses across the nation have been hotspots for activists and protests throughout history. Recently, they’ve caught the public’s attention in a big way, and much of that controversy surrounds the attack on free speech. Are university students unable to speak their minds now?

Don’t We Already Have Free Speech?

The topic of free speech arises in light of a recent episode of violence at UC Berkeley. Hayden Williams, an activist for Turning Point USA, ran a booth on campus to promote the conservative organization. Another individual, Zachary Greenberg, passed by and noticed pro-Trump signs were part of the message. He confronted Williams, insulted him, punched him, and walked off before the police arrived.

All of this was caught on camera; the video went viral shortly after its upload. Zachary was eventually detained and brought to court where he pleaded not guilty. The trial is still ongoing.

This is far from the first time physical force was used to suppress free speech. UC Davis students were protesting in the spirit of the Occupy movement in 2011. A cop pepper sprayed the students while they were sitting down peacefully — they never resorted to violence.

All social movements create growing pains. Are these violent outbursts just that, or is free speech truly being suppressed at American universities?