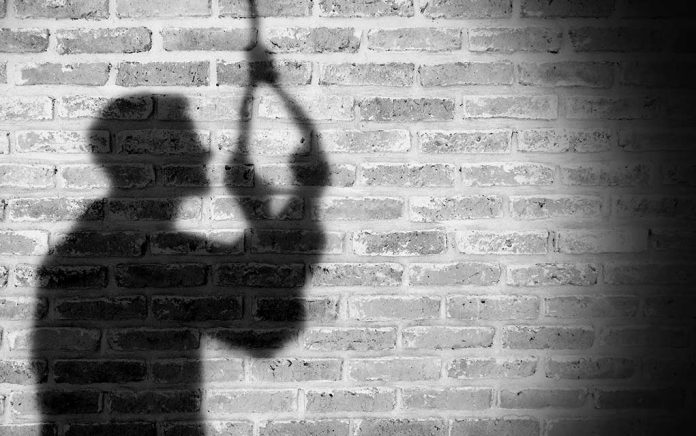 Epstein’s victims were both relieved and upset when he passed away. Relieved because now they know he’ll never abuse another young woman again, and upset because he wasn’t properly brought to justice.

Whatever opinions one may have about Epstein’s death, mystery still surrounds the situation. Epstein had connections with many wealthy and powerful individuals, including Bill Clinton. So, the question remains: did the Clintons come back to tie up any loose ends?

These are the oddities that we know about Epstein’s apparent suicide.

Epstein was taken off suicide watch mere days before his death. Part of suicide watch protocol is to have a cellmate; Epstein’s cellmate was relocated just hours before he died and he wasn’t assigned a new one.

The camera monitoring Epstein’s prison cell conveniently malfunctioned around the time of death. Additionally, the prison guards assigned to him had already worked overtime for five days. They didn’t check on Epstein for three hours and apparently “fell asleep” on the job.

This truly could have been a simple case of the guards falling asleep. It’s also possible that someone slipped sleeping aids in their drinks. Either way, three hours is long enough for something shady to take place.

Epstein’s autopsy results haven’t been released yet, but new information claims that he had multiple broken bones in the neck, which is possible in a hanging, but more common in strangulation deaths. The official record to date is that suicide is still the presumed cause of death, but warranted further investigation. The doctor who conducted the autopsy assures the public that there were no signs of foul play.

Finally, a recent development reveals that Epstein’s death was posted on the 4chan message board nearly one hour before news outlets broke the story. They shared details on what medical procedures were used in attempts to revive Epstein. The original poster replied to comments and revealed details that only a first responder, medical staff or someone privy to their information would know about his death.

The Clintons, of course, have connections nearly everywhere imaginable.

New Poll Spells Doom for Pelosi’s Majority in the House