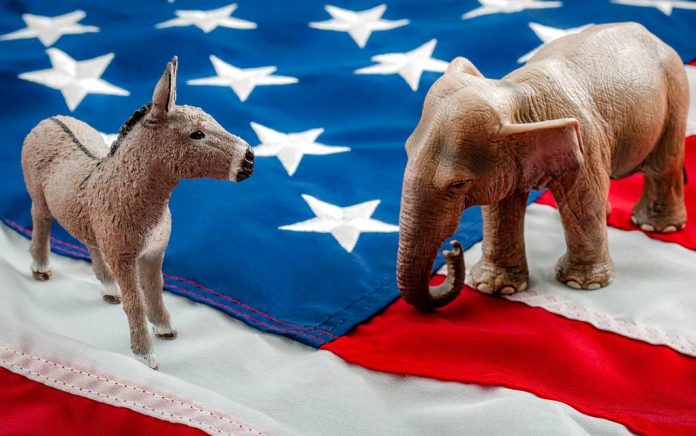 Former Trump attorney Michael Cohen’s recent testimony against the president lit a fire of controversy. House Republicans questioned his credibility and honesty. Democrats praised Cohen for his transparency and dug into his statements. Is there any truth to Cohen’s claims about the President, or is he starting a witch hunt to distract American citizens?

Who Should We Believe?

It’s difficult to say whether he’s telling the truth or not. Cohen did lie to Congress in the past — what’s to prevent him from lying again? He repeated “I’m going to jail” in the face of Republican questioning. That’s a fact; does it mean the rest of his allegations are factual?
Cohen claims that Trump is a racist, a conman, and a cheat. Those are significant accusations that shouldn’t just slide under the radar. Let’s investigate some of Cohen’s testimony.
The former Trump attorney says the President knew Roger Stone was in communication with Julian Assange before WikiLeaks dropped the DNC emails. Apparently, Trump continued negotiations about his Moscow Tower project into his presidential campaign. Cohen also stated that the president had an affair with Stormy Daniels, a porn star, and asked him to pay Stormy to keep quiet.
These (and other) situations are still under investigation according to Cohen. He couldn’t share additional information about them — he claims they’re parts of other ongoing investigations into Trump.
Cohen later revealed personal conversations with the president to “prove” he’s a bigot. He cited offhand remarks about a struggling neighborhood in Chicago and other comments made in private. Cohen, when questioned by the House, said he doesn’t have evidence of these statements.

Poll: Is Cohen Starting a Witch Hunt on Trump?

Cohen has made some serious accusations about the president with very little evidence to back them up. The majority of his claims are either unfounded or “still being investigated.” Is there any weight to Cohen’s claims? Is he creating a red herring for us to follow?