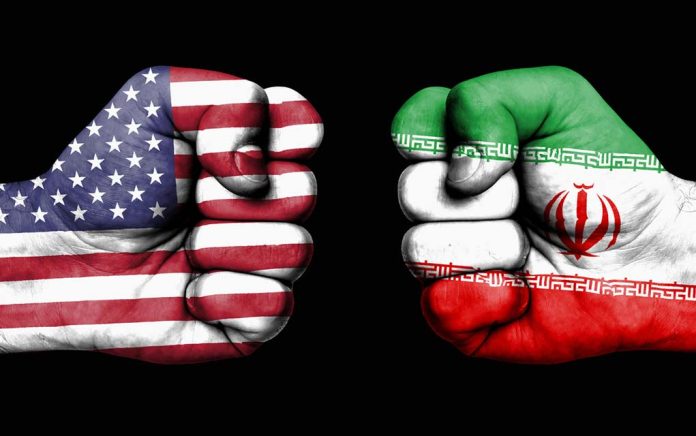 Last week saw the death of Qassim Soleimani, head of Iran’s elite Quds Force and famed war hero among Iranians. The Trump administration gave the green light on a strike at the Baghdad airport to take him and two other top Iraqi militia leaders out. With everything said and done, many are wondering if this is the spark of a heated conflict with Iran and potentially other sectors of the Middle East.

Soleimani was all but a legendary figure for Iran. He was encouraged to run for president multiple times before declining by declaring his sentiments of being nothing but a simple soldier. To say that Iran suffered a great loss is an understatement.

At the very least, this is a significant symbolic loss for Iran.

President Trump hopes that this decisive attack will put an end to Iranian hostilities and trigger a regime change. With a key military figure out of the equation, it’s possible that Iranian notions of hostility could fizzle out. White House officials are betting that the loss of Soleimani will take the wind out of their sails.

However, some are unsure about this sentiment given that Iran has already declared a replacement for Soleimani: Esmail Qaani, a highly decorated commander during the Iran-Iraq war of 1980-1988.

Iran’s quick response to name a successor may indicate that the country is unwilling to meaningfully change their plans. While losing a key individual such as Soleimani is devastating, it may do little to counteract the operational capacity of Iran’s military. The Islamic Revolutionary Guard Corps’ structure is highly-decentralized, which means cutting the head off the snake may not spell its end.

In response, New York City Mayor Bill de Blasio warned his residents to be wary of a potential attack. He believes there might be an attempt of terrorist activity by Iran or “its terrorist allies.” No threat has yet been made public, but citizens are being wary of any suspicious activity.

Additionally, Iran will now hold joint naval training exercises with its Chinese and Russian allies. The Gulf of Oman in the Indian Ocean is now one area where the three allies are practicing for a potential conflict. Whether they plan to initiate anything of if this is purely a “defensive” action is unknown.

What do you think about these new developments in the Iranian situation? Will this most recent attack prevent Iran from taking further action against US forces, or is there a major conflict in the near future?