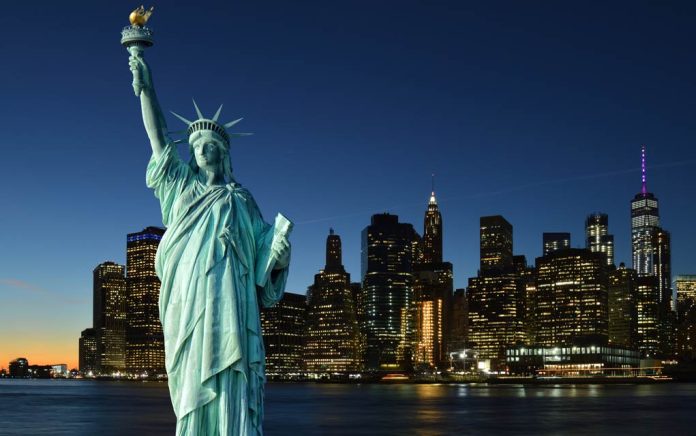 There’s big money in politics; campaigns are expensive and certain people have a vested interest in pushing favored candidates into office.

There are a lot of theories about how much money should flow into politics. In fact, it would be nearly impossible to sum them all up in a single post. What we can do is narrow it down to one specific topic: how finances seep into political campaigns within New York City’s real estate market.

It’s real — and it is happening. But is it a symptom of the Left threatening New York City’s real estate market? Or, is it simply the way things are done?

New York’s Democrats in the Senate received large donations during the lead up to 2018’s elections on November 6. The donors? Apparently, 207 Silver Lane L.L.C. (and other similarly named “people”) were the generous benefactors. A significant portion of these names just happen to lead to a real estate management firm with properties all over NYC.

New York has a loophole in its campaign finance law that’s been around for over 20 years. Corporations can create multiple limited liability corporations that only exist to donate funds to candidates. These L.L.C.s are treated as people — they can donate up to $65,100 to statewide candidates during each election cycle. Corporations can only donate $5,000.

Politicians have an effect on how companies operate; it’s understandable they want to have someone in office that looks out for them. Real estate markets influencing politics? That’s a scary thought. Now we’re affecting where people can live.

Democrats have stated fixing this piece of legislation is on their priority list for early 2019. What do you think about this “innovative” use of a legal loophole? Will Democrats live up to their word or decide to keep this legislative gap open? Let us know!