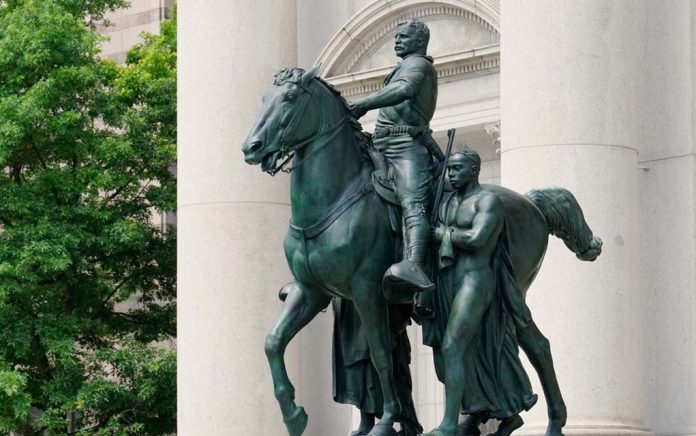 In the wake of the riots and civil unrest that followed the death of George Floyd, the Progressive Liberals are accelerating their ongoing attempts to rewrite American history. Statues of prominent figures of the Confederate States of America (CSA) and the Founding Fathers are being toppled or removed. Sales of flags that represent the South are being banned, and historical texts are being altered.

Groups like Antifa and Black Lives Matter (BLM) use slogans aimed at inciting the masses into actions they might not otherwise take. And while this might appease their momentary anger, as justified as it is, the question remains: is it what’s best for America’s future?

Is the Push to Erase the Past Good For America’s Future?

In Europe, places like Auschwitz and other concentration camps were left standing after World War II, as a reminder of the pure evil of Adolf Hitler’s “Final Solution.” It’s a painful reminder, especially to Jews, that 6 million of their people lost their lives to the monster.

There’s a quote, which over time has become paraphrased, but the acknowledged gist of it goes something like this: “those who do not remember history are condemned to repeat it.”

One of America’s founding principles is the free exchange of ideas. While the people who established this principle had flaws, the basic idea is sound. If the voices and opinions on one side are squelched and the histories doctored-up, future generations won’t know the truth. Which brings us back to the issue in question: is the effort to erase the past truly good for the future of America?