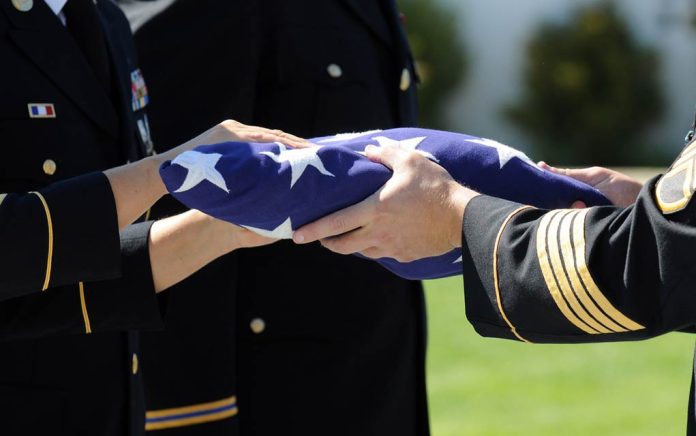 Symbols are unbelievably powerful in any culture. In our society, the American flag represents freedom, liberty, the pursuit of happiness and the notion to treat all humans equally. Thus, flying our nation’s flag displays the support and respect for those values.

With those values in mind, are the recent protests involving the American flag respecting the ideals and virtues behind that symbol?

One recent protest involving the American flag is Colin Kaepernick’s denouncing of Nike’s Betsy Ross Flag sneakers. Colin didn’t have a flag in his possession, but his messaging specifically targeted our nation’s historic variations of flag design. This event may only have been as impactful as it was due to Colin’s previous protest of kneeling during the national anthem.

Another flag demonstration controversy from a few weeks ago was sparked at the hands of a group protesting ICE. The activists went to an ICE detention facility and replaced the American flag with a Mexican one. While no flag desecration occurred, the message was clear — the protesters didn’t agree with our nation’s immigration policy.

While not recent, a group of socialists burned an American flag when Trump claimed the Republican nomination in 2016. The individual who burned the flag was arrested. He sued the city of Cleveland for $225,000 because he believed his right to free speech was impeded upon — and won.

On the flipside of protests and demonstrations, a Danish man acquired a battle-scarred American D-Day flag a few years ago at an auction. He cherished it as a reminder of the forces that freed his family from the Nazis. The man recently returned the flag to its rightful home where it’s displayed proudly in Washington, D.C.

Do you believe recent flag demonstrations are respecting the ideals of America and our foundational values? It’s clear that controversial criticism of the flags means SOMETHING to the protesters, but is it truly a matter of respecting our guiding principles? Comment below and let us know what you’re thinking!