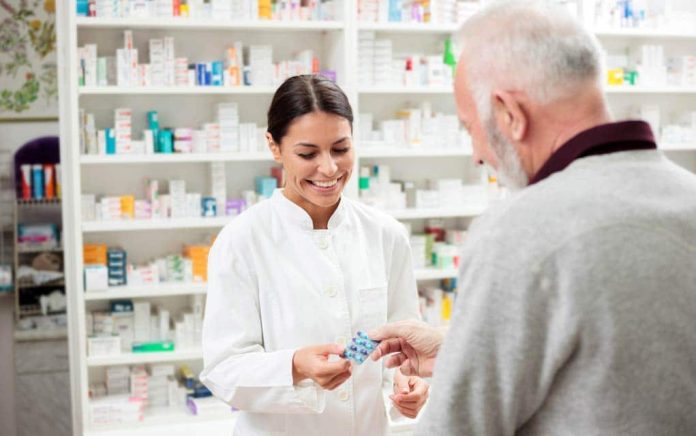 Barack Obama made grand gestures about providing healthcare to Americans; President Trump, on the other hand, is trying to make it cost less for us. Since he began his run for the White House, he’s been saying that the way drug companies price their products has to change. According to Trump, business practices in the pharma industry are a big part of why medical treatment in the US is so expensive.
Not everyone agrees. In fact, Big Pharma is especially critical of the move. Are they right, or are they trying to swallow the president’s bitter medicine?

Why is healthcare so expensive in the US, anyway?

Ultimately, our best doctors are well paid, but their incomes wouldn’t raise an eyebrow on London’s Harley Street. Our hospitals are well-equipped and staffed, but so are hospitals in Germany, France and Australia.

So where does all the extra money go? The ugly truth is that a lot of it goes to middlemen. Being an elite surgeon is great, but if you really want to make money in healthcare, you really have to learn how to negotiate deals.

Some of the worst culprits are “Pharmacy Benefits Managers (PBMs) Their job is to negotiate with drug companies and insurers. Usually, that involves agreeing that a company’s drugs will become the preferred option for an insurer’s patients.

The benefit to the drug company is obvious: they get a more or less guaranteed new market for their products. Once an insurer is onboard, everything changes. If a patient needs a drug and the company offers a suitable option, that’s what the patient will get. Rival pharma companies are out of the race, which eliminates competitive influence.

What isn’t so obvious is the benefit to the insurer. After all, they’re still paying for a drug, and a painkiller or blood pressure remedy costs pretty much the same whoever you buy it from. Why would they agree to prefer one company over its competitors?

There’s a simple answer – money. In exchange for giving a company preferred option status the insurer will get a “rebate” (a thinly disguised kickback) from the pharma company. These deals are complex and arcane, so a whole new profession has grown up to negotiate them; that’s where the aforementioned PBMs come in. They get big “rebates” too.

None of these “rebates” pass on to patients. The insurer might pay 60 percent of the list price for a drug, but the patient’s copay is based on the full price. Insurers claim they compensate for this by using the rebates to cut premiums. Truthfully, for the average person the difference in premium is rarely more than $5 a month.

However, the tide of vast rebates sloshing around the system has to be paid for somehow. In many cases, drug companies accommodate the rebates by artificially inflating drug prices. European insurers, and organizations like Britain’s NHS, can buy American drugs for a lot less than American patients pay. The drug companies are still making a profit on these sales; they’re just making much bigger profits on sales in the US.

Now, President Trump wants to outlaw the rebate system and force drug makers to price more fairly. If he can get these plans through, they should make a big difference to the cost of treatment. That’s good news for the average American.