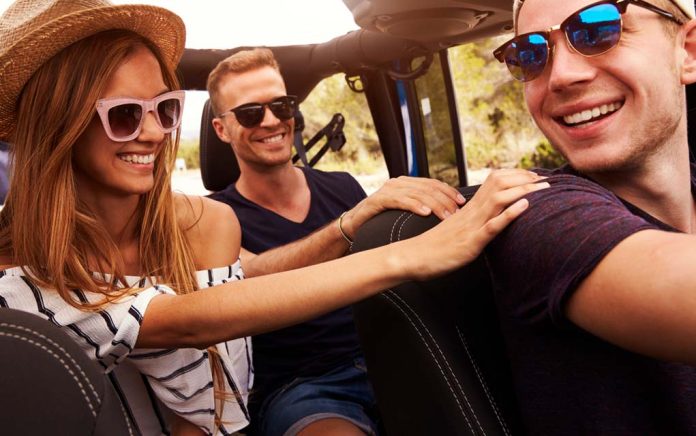 Marijuana legislation is a huge debate topic for Democrats. Many of them (especially candidates) are pro-legalization of weed. Do the Democrats have a point or are they looking through rose-colored glasses?

Are There Any Real Benefits to Marijuana?

There’s demonstrable proof that weed helps with certain medical conditions. It’s used as a mild painkiller for individuals who are sensitive to traditional analgesics or opioids. Marijuana is also held in high regard for cancer patients undergoing chemotherapy to combat nausea.
Many Democrats want to legalize the drug for medical use; ideally (to them), they’d also decriminalize it. They believe drug offenses involving marijuana don’t warrant 10 years of jail time. But, as with all things, there’s more to the story.
Marijuana causes behavioral problems in some users. Increases in anxiety, paranoia, and depression occur in some frequent users. Maybe the most pressing concern is that we don’t fully understand the long-term effects of chronic usage.
For example, researchers have recently identified one condition in long-term users called cannabinoid hyperemesis syndrome: an ongoing cycle of severe nausea lasting for months or years. The user suffers constant vomiting and abdominal pain at its worst. Recovery might be possible after kicking the habit.
The bottom line is that medical experts still don’t know of the mechanisms at play with cannabinoid hyperemesis syndrome. In addition, there could be more conditions that chronic users develop we haven’t witnessed yet.

Poll: Should We Legalize Marijuana?

39% Voted Yes, But Only for Medical Purposes

18% Voted Yes, for Medical and Recreational Use

Maybe weed’s influence on us, in the long run, isn’t as destructive as alcohol or opioids. That doesn’t guarantee there are no more unknowns about the drug. Do the Democrats know about other long-term effects of marijuana and how to treat them? Do you think marijuana should be legal?