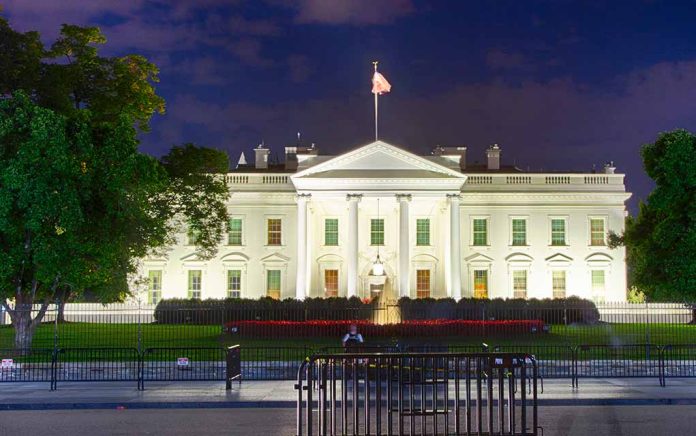 Everyone’s been waiting for the Mueller Case results for just over two years now. Individuals on both sides of the aisle were eagerly anticipating the results to finalize their opinion on Trump. Now they have what they wanted. Did the Mueller Report change your mind about President Trump?

The main highlights of the Mueller Report come to us from William Barr (Trump’s General Attorney). He hasn’t formulated a publicly-available report that adheres to legal guidelines and protects sensitive information, so his expert interpretation of Mueller’s statement is all that we have available.

The results? There was no collusion between the Trump administration and Russia. News outlets and the Left were hoping the results of Mueller’s case would be enough to remove Trump from office. They were let down.
That doesn’t necessarily mean Trump is out of the water yet. Barr stated the president was not exonerated from potential obstruction of justice or criminal activity. The Mueller Report is over 300 pages, while Barr’s summary is four pages — Barr stated his investigation is ongoing.

Senate Minority Leader Chuck Schumer (D-NY) and House Speaker Nancy Pelosi (D-CA) don’t believe Barr is a neutral observer that can make unbiased statements about the Mueller Report. Most of Congress wants a public version of the report — Trump welcomes it.

Poll: Did the Mueller Report Change Your Mind About Trump?

The results of Mueller’s investigation are finally out. Has the Mueller Report changed your mind about the president?