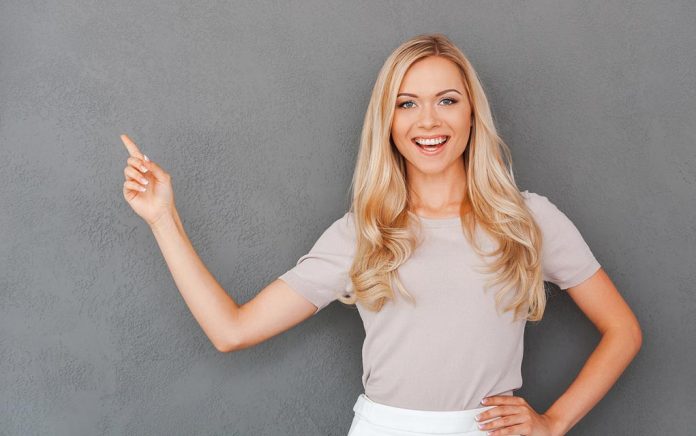 Democrats are running on significantly different platforms for the 2020 elections. They all want increased government and welfare programs, but they can’t agree on one plan to unite behind. Among these platforms is the New Green Deal spearheaded by Rep. Alexandria Ocasio-Cortez (D-NY). Can it work, or is it too cumbersome for the economy to handle?

Here’s What Would Happen Under the Green New Deal:

There’s a lot packed into this single federal plan. The reasoning? Ocasio-Cortez wants the US to lead the world toward fully adopting sustainable energy to protect the environment. She also wants to provide all Americans with the best opportunities available.
Ocasio-Cortez envisions a utopian dream for all Americans. There’s nothing wrong with reaching for an ideal world, but the logistics required to pull it off are beyond phenomenal. She calls for local communities to take charge of implementing much of the policy. Additionally, funding is a significant concern. Let’s break down some numbers.
The Green New Deal is estimated to cost $6.6 trillion per year — the American economy’s GDP from 2018 was $21.97 trillion. That’s one-third of the nation’s entire economic output per year. The current funding proposals have a long way to go to support this program in full.
Democrats could raise $280 billion from new taxes on the wealthy if they adopt ideas from Warren (D-MA) and Ocasio-Cortez. Borrowing against the national debt in a way that won’t spiral out of control could raise another $800 billion. These are the main tax proposals put forth so far — Obviously, Democrats need more creative solutions to find the money.

Increasing the national debt beyond the $800 billion figure may not be catastrophic, but it will impact America’s bargaining power in the world market. Is the Green New Deal a policy to strive for, or is it asking too much from the American people and economy?